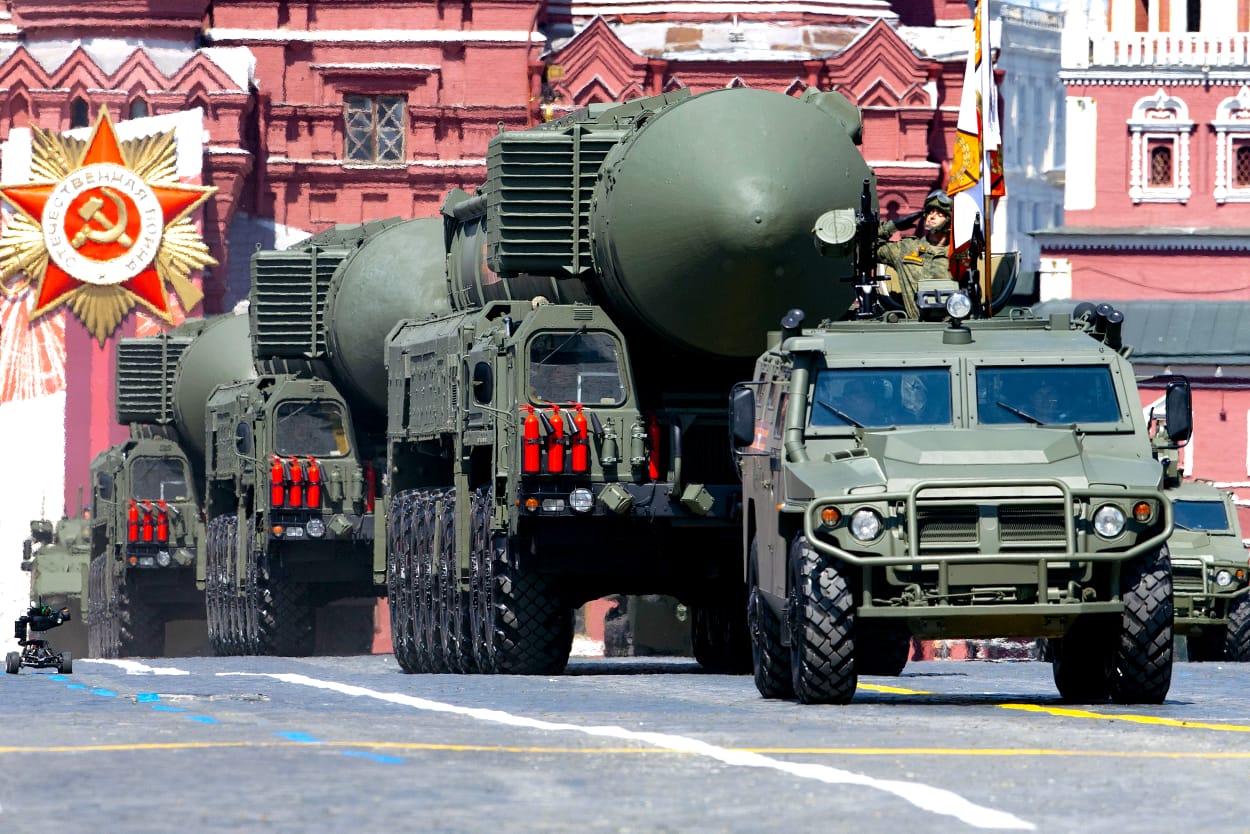 The United States has extended the New START (Strategic Arms Reduction Treaty) nuclear arms control treaty with Russia for five years. Announcing the move, US Secretary of State Antony Blinken said it made the world safer. He said an unconstrained nuclear competition would endanger us all.

President Joe Biden and his Russian counterpart Vladimir Putin reportedly discussed it by phone a week ago, and Mr Putin signed it into law on Friday. The treaty had been set to lapse on 5 February, as the Trump administration had refused to approve the extension. Now the pact has been extended to 5th February 2026.

The treaty, which first went into effect in 2011, limits the United States and Russia to deploying no more than 1,550 strategic nuclear warheads each and imposes restrictions on the land- and submarine-based missiles and bombers to deliver them.