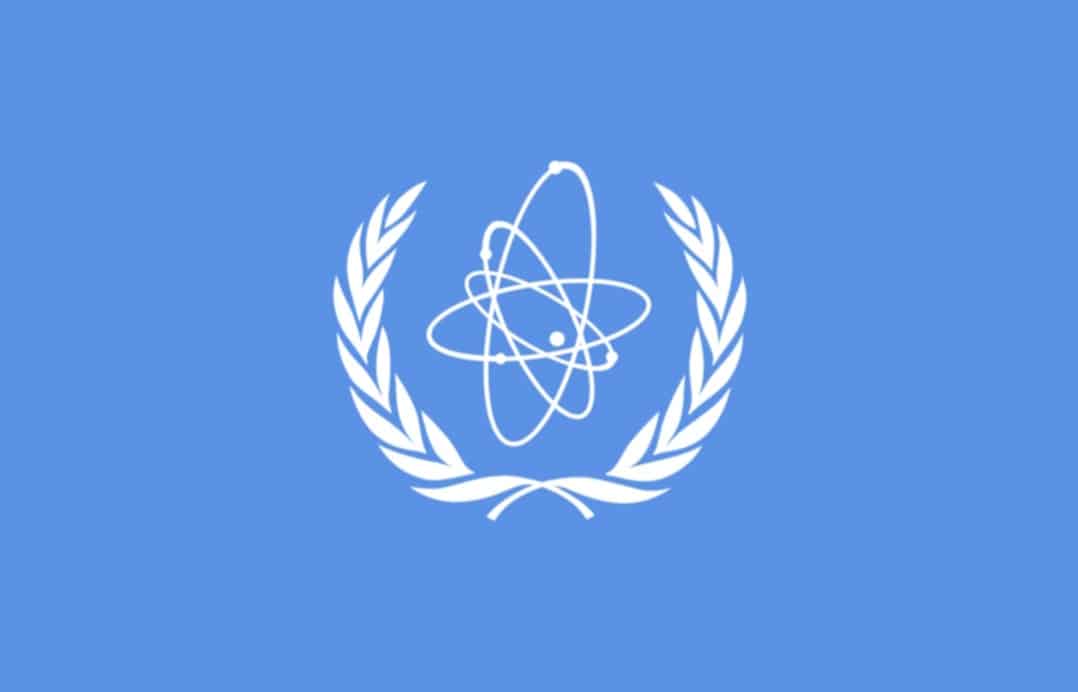 UN nuclear watchdog – International Atomic Energy Agency (IAEA) has revealed that Iran plans to enrich uranium to up to 20 percent purity at Fordow Fuel Enrichment Plant. It would take Iran’s nuclear enrichment program to pre-2015 levels, when it entered the Joint Comprehensive Plan of Action (JCPOA) with the P51 countries. Iran was prohibited enrichment at the Fordo facility until 2031. It also committed to converting the underground facility into a nuclear, physics and technology centre. The move is the latest in a series of announcements by Iran to the IAEA that it plans to further breach the deal. The move is being seen in retaliation for Washington’s withdrawal from the agreement and the reimposition of US sanctions against Tehran.