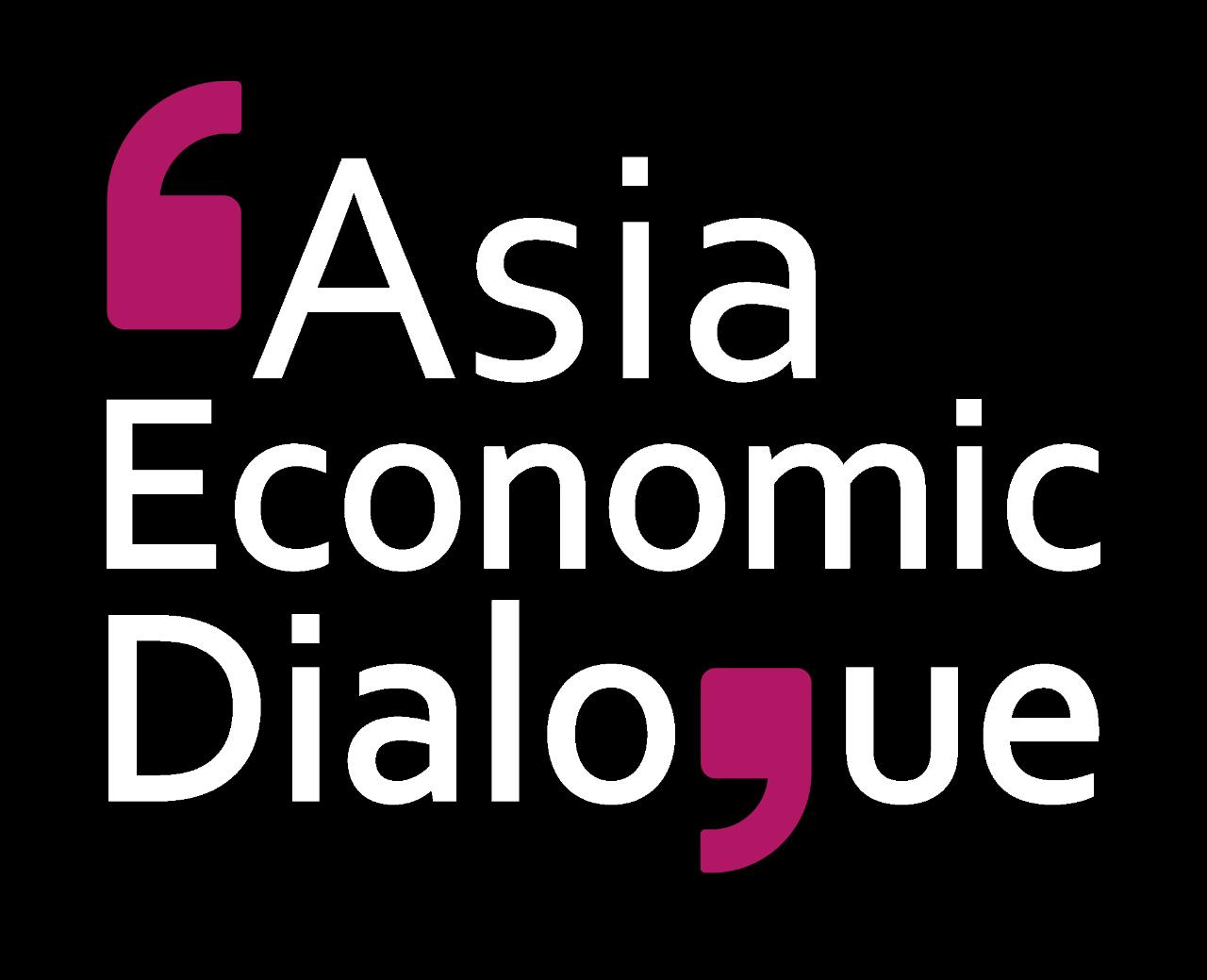 To be co-hosted by the Ministry of External Affairs the Asia Economic Dialogue will be held over three days from 26th of February. President of Pune International Centre Dr. Raghunath Mashelkar said that the conference is part of a strategic agenda to make it the Davos of East on global geo-economics in tune with the shifting of economic gravity from the West to Asia.

The conference under the theme of ‘The post-COVID global trade and finance dynamics’ will begin with an inaugural session on ‘Resilient global growth in post-pandemic world’ featuring industrialist Naushad Forbes in conversation with Minister for External Affairs Dr. S. Jaishankar and Australian Foreign Minister Marise Payne. Japanese Foreign Minister Motegi Toshimitsu will join in with a tape-recorded message.

The second session, to be chaired by former Chairman of ICICI Bank and NDB, Shanghai K. V. Kamath, on ‘Global finance in the post-COVID world’ will feature bankers from multilateral banks. Day two, will begin with the industry-focussed session on ‘Building reliable global chains’ that will be addressed by senior corporate managers and industrialists from several parts of the world.

The second session will also feature specialists from around the world, this time related to the World Trade Organisation. This could perhaps be the first multi-nation meeting of specialists on WTO after the appointment of a new DG Ngozi Okonjo-Iweala. On February 28, perspectives on international development cooperation will be shared by veteran diplomats as well as the Foreign Ministers of Bhutan, Maldives and Mauritius.

9th Round of India-Japan Consultations on Disarmament, Non-Proliferation and Export Control held virtually