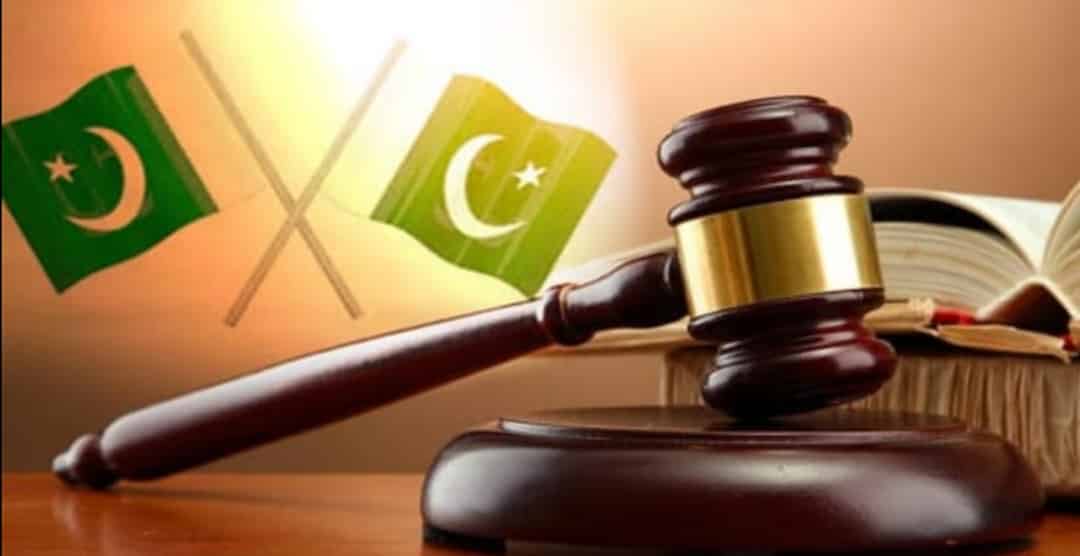 The Mumbai terror attack mastermind and Jamat us Dawa head, Hafiz Saeed has been sentenced to 10-year imprisonment in an illegal funding case. An anti – terrorism court in Pakistan announced him guilty on two terror charges and also ordered for seizure of his properties. Hafiz Saeed is among one of the most wanted terrorists. The US has placed a bounty of 10 million dollars on him.