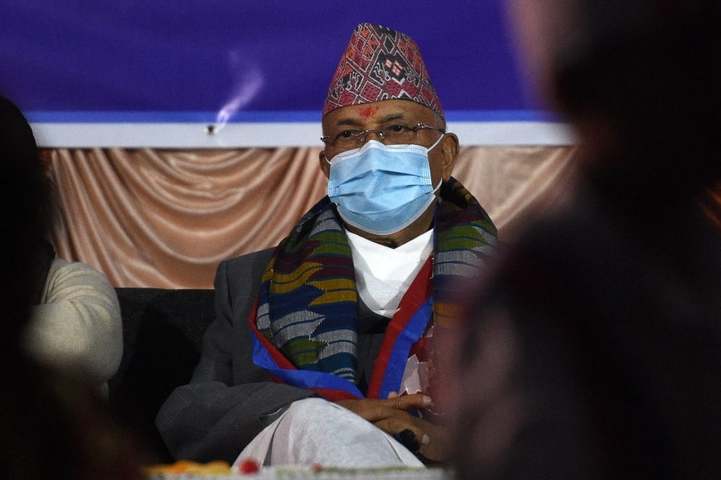 In a landmark verdict, the Supreme Court of Nepal reinstated the dissolved House of Representatives. A five-member Constitutional Bench led by Chief Justice Cholendra Shumsher Rana annulled the government’s decision to dissolve the House of Representatives on the 20th of December 2020. In a surprise move, Nepal President Bidhya Devi Bhandari had dissolved parliament and announced mid term elections in April-May 2021. The move had come in the wake of the request made by the Cabinet led by K.P. Sharma Oli.

Mr. Oli’s Press Adviser Surya Thapa said, the Supreme Court’s verdict is controversial. However, it should be accepted and implemented. Its effects will be seen in future as the decision has not provided any solution to the political problems. Mr Thapa further claimed that the Court’s verdict will further fuel instability and pave way for power-play. The Prime Minister will face the House of Representatives to implement the verdict, but will not tender his resignation as of now.