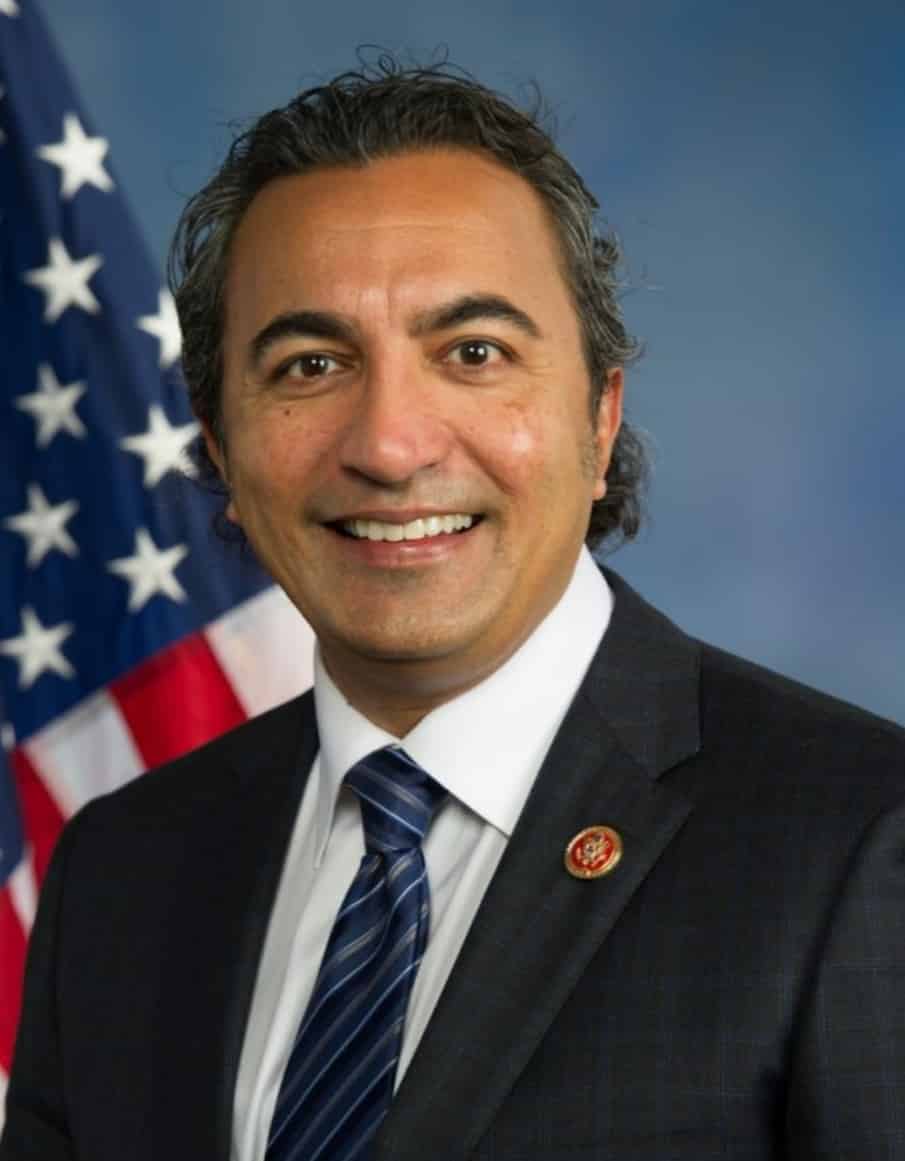 He said, Asia continues to be the most consequential region for American foreign policy, as the economy and national security are intrinsically linked to the region. Bera said, there are many pressing challenges that Congress must work to address, from an authoritarian China and a provocative North Korea. Bera is the longest-serving Indian American currently in Congress.

read more at : New Foreign Trade Policy to come into effect from April 1 2021.