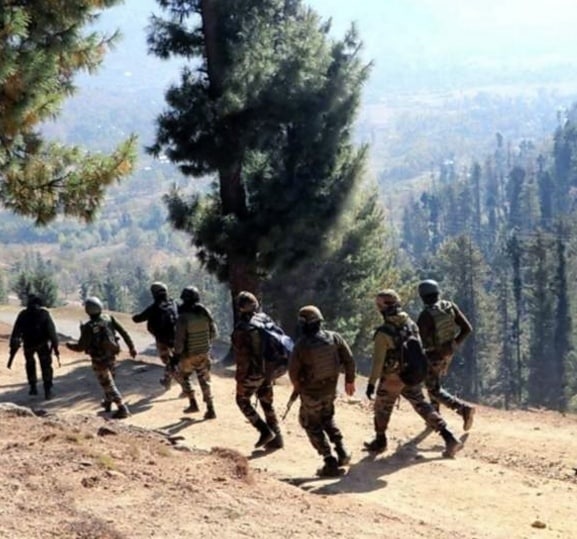 India has strongly and categorically rejected the factually incorrect, gratuitous and unwarranted references to India in resolutions adopted by the Organisation of Islamic Conference (OIC) at the 47th session of the Council of Foreign Ministers in Niamey of Niger.  External Affairs Ministry in a statement said that India has always maintained that OIC has no locus standi in matters strictly internal to India including that of Union Territory of Jammu and Kashmir, which is an integral and inalienable part of India. The Ministry has strongly advised the OIC to refrain from making such references in future.