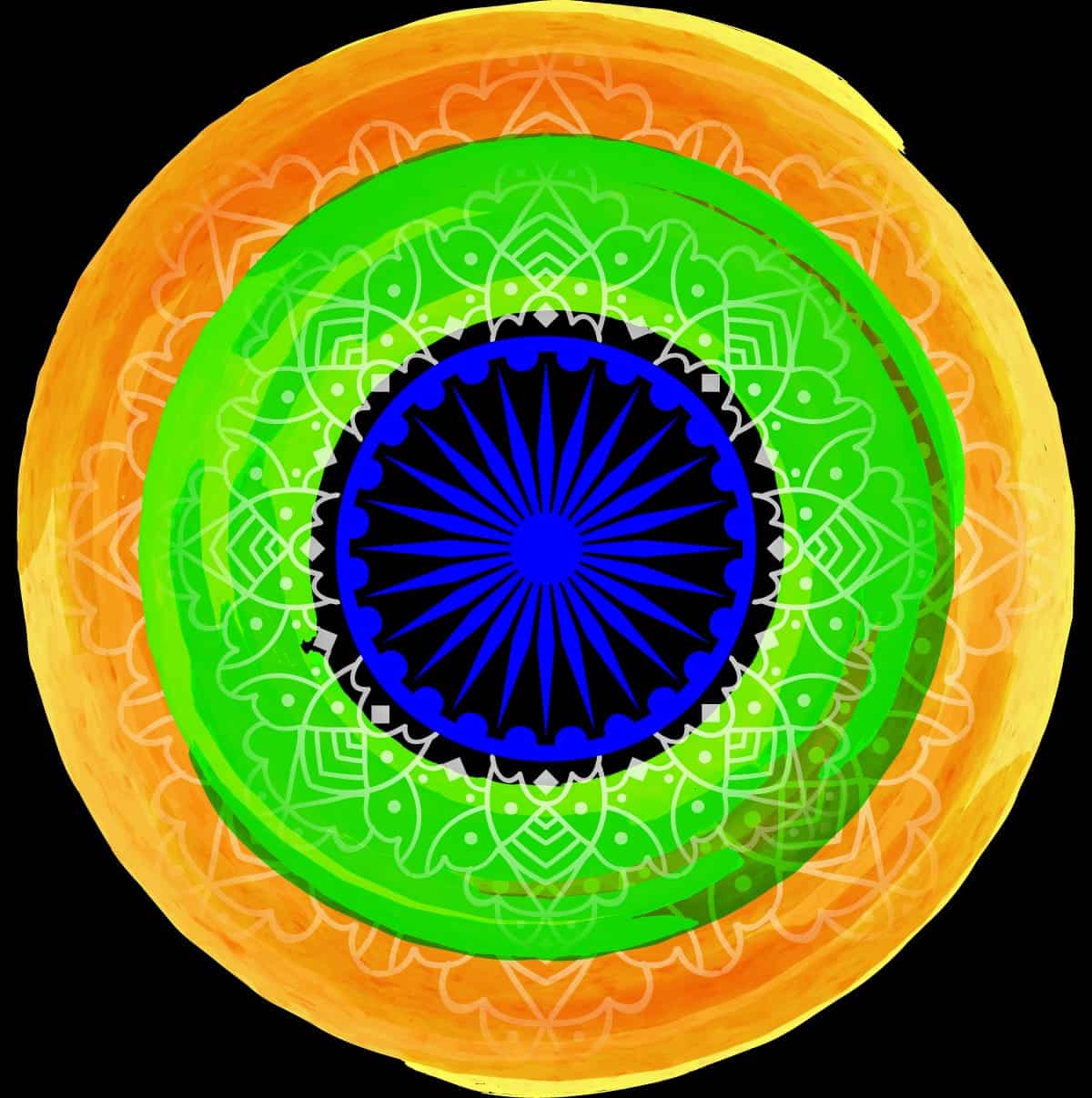 India and the United Kingdom emphasized the need for strengthening international cooperation to combat the global menace of terrorism including cross border terrorism in South Asia.

During the 14th meeting of the India-United Kingdom Joint Working Group on Counter-Terrorism held between 21st and 22nd of january, both the countries have strongly condemned all forms of terrorism and its manifestations. The two sides reviewed the threats posed by the United Nations’ prescribed terrorists and terrorist’s entities.

They also exchanged views on prohibition of terrorists and entities involved in terror activities. India and the United Kingdom stressed that all the countries must take immediate action to ensure that territories under their control should not be used for terrorist attacks. The two sides exchanged ideas for further strengthening bilateral cooperation in countering radicalisation and violent extremism, combating financing of terrorism, preventing exploitation of the internet for terrorism, information sharing and capacity building.