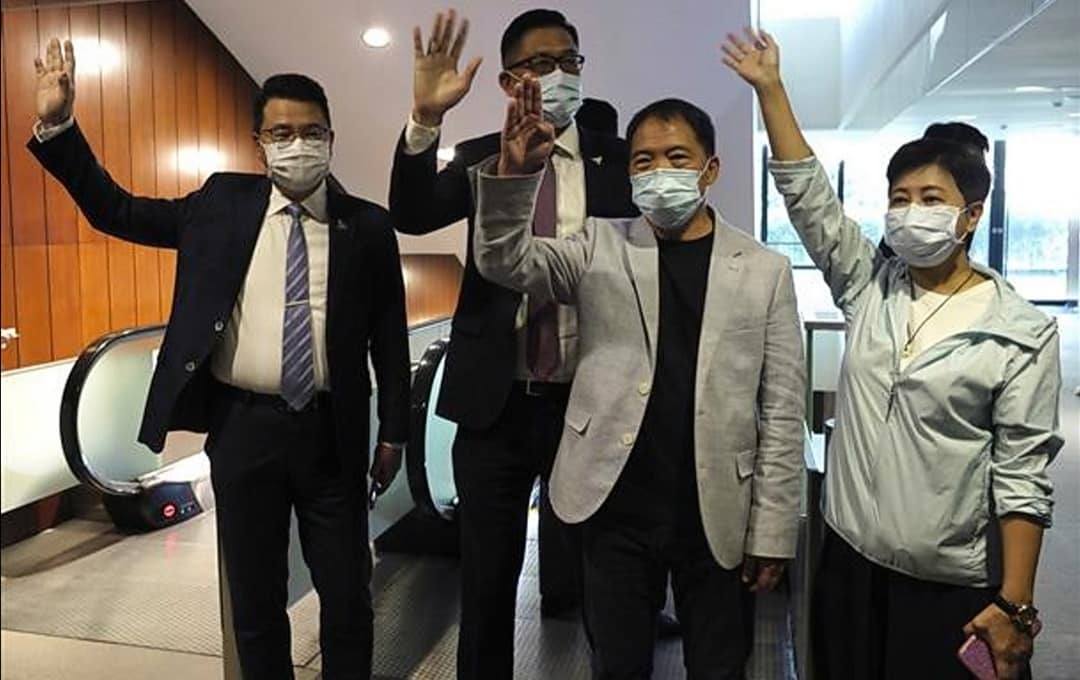 Foreign ministers from the United States, Australia, Britain, Canada and New Zealand have urged China to reconsider its actions against Hong Kong’s elected legislature and immediately reinstate the Legislative Council members. In a statement, ‘Five Eyes’ alliance said that China’s imposition of new rules to disqualify elected legislators in Hong Kong appeared to be part of a campaign to silence critics. They have called on Beijing to reverse its decision.