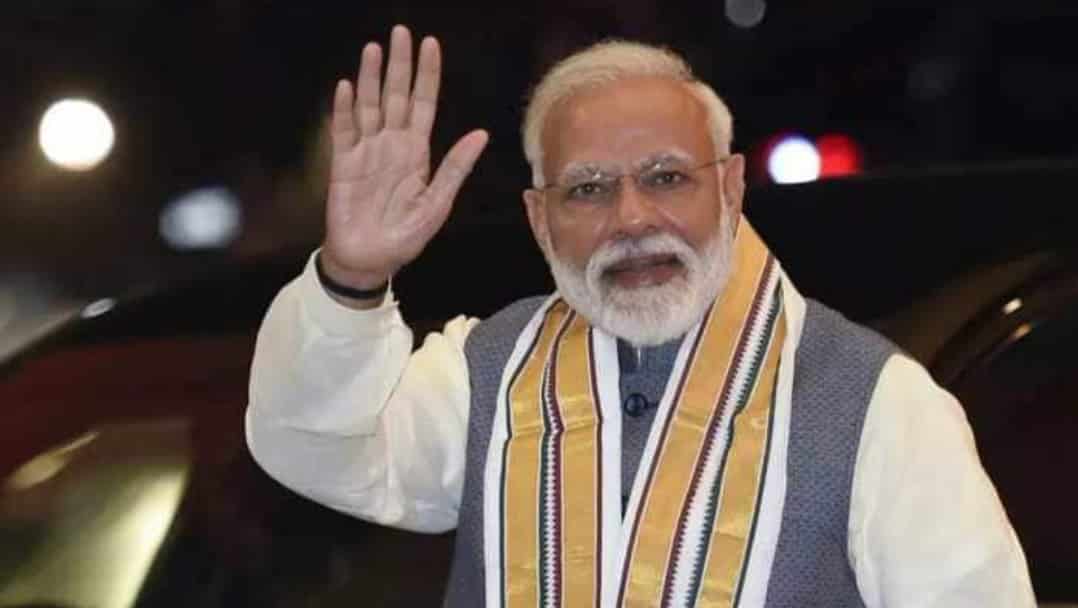 Diplomatic Adviser to the President of France Emmanuel Bonne called on Prime Minister Narendra Modi and discussed wide-ranging bilateral and global issues. The Prime Minister expressed satisfaction on the progress both countries have made on key aspects of the India-France Strategic Partnership, including counter-terrorism, cyber-security, defence and strategic cooperation.