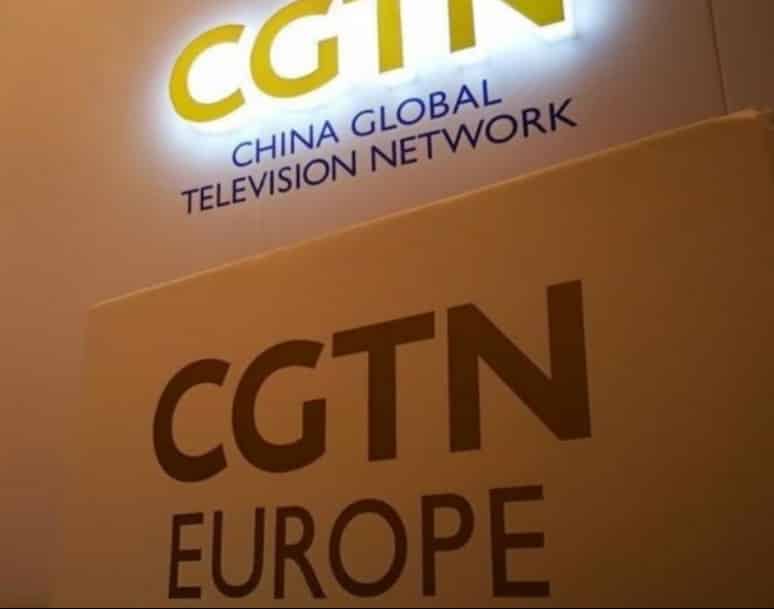 British media regulator Ofcom has revoked the broadcasting licence of China Global Television Network (CGTN), the international english language channel of China’s state broadcaster CCTV, after the national regulator found that it was wrongfully held by a separate entity.

An investigation by the British regulator concluded that the Chinese Communist Party had ultimate editorial responsibility for the CGTN channel and it therefore did not meet the legal requirements for a broadcasting license under UK law. CGTN is operated by China Central Television (CCTV), under the Publicity Department of the Chinese Communist Party. Ofcom said in a statement that they have given CGTN significant time to come into compliance with the statutory rules and those efforts have now been exhausted.