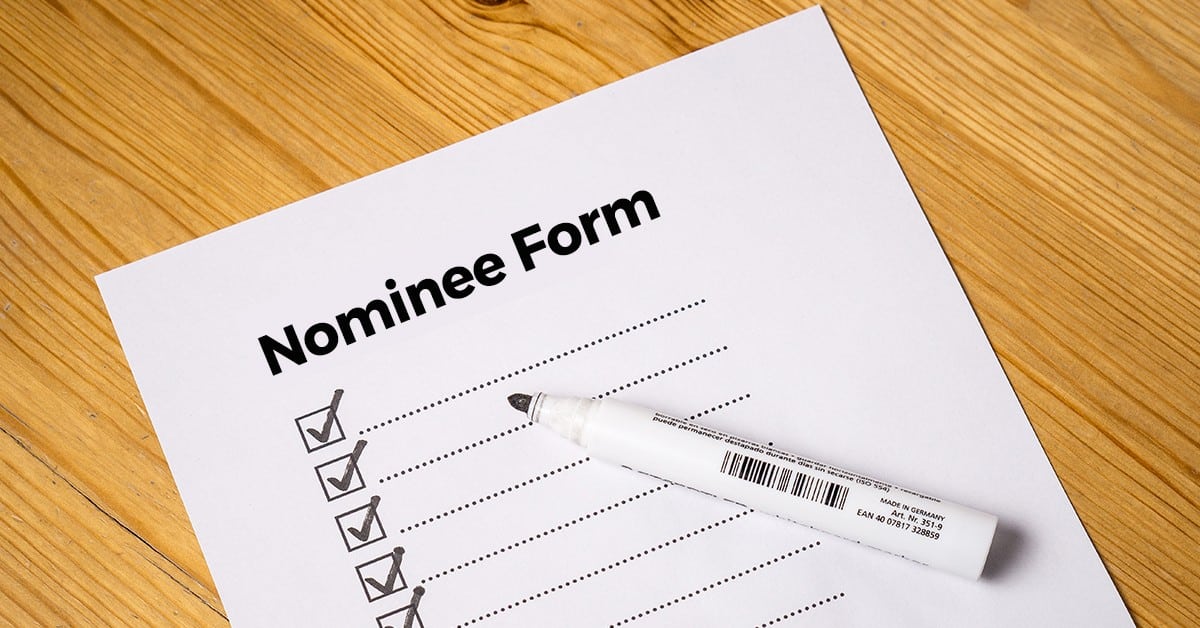 Every time you fill up a form for an investment, whether it’s a Fixed Deposit or Insurance, Shares or a Mutual Fund or even if you’re opening a new bank account, there will be a separate section that will ask you to mention a ‘Nominee’. This column is often left blank by a lot of people who are investing or opening an account, but it shouldn’t be, and here’s why.

1. Is Nomination required where deposits are held in representative capacity?

Answer:- No nomination is required in accounts where deposits are held in a representative capacity.

Answer:- In case of joint accounts of individuals, nomination should be made by all depositors jointly.

3. Can a non- resident be nominated as a nominee in a resident account?

Answer:- Yes, a non resident can be nominated as a nominee in a resident account. In case of a non-resident nominee, the amount entitled to him from the account(s)/ deposit(s) of a deceased person, will be credited to his NRO account.

4. Can minors make nominations in self operated accounts?

Answer:- Minors cannot make a nomination in self operated minor accounts. The Guardian can make nominations on behalf of the minor.

Answer:- A nomination will continue to be in force even on renewal of term deposits, unless specifically cancelled or changed.

Answer:- Nomination is compulsory in all single named accounts, where the account holder is not willing to nominate, he/she is to give his/her refusal in writing.

7. How many nominees are required in different types of accounts?