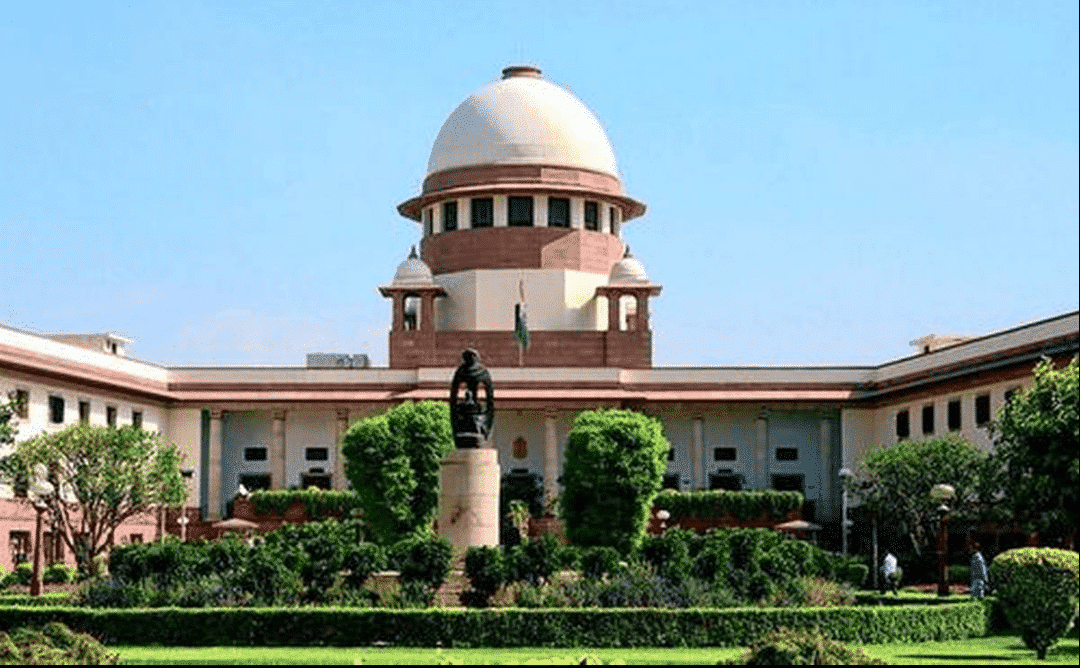 The Supreme Court in a case of Canon India Private limited, has explained the word “The”. Explaining the section 28(4) of the Custom act, the Supreme Court explained that in the english language ,there are two articles – “a(an)” and “The”. A (an) is an indefinite article which refers to a particular person of things whereas “The” is a definite article which refers a particular person or things. SC further clarified that “The proper officer” need not be the very officer who has cleared the goods but may be his successor in the groups.

The SC has classically discussed the difference of meaning the word “A(An)” and “The” and consequently the importer has got the heavy relief from the impugned order of CESTAT which was against the importer.