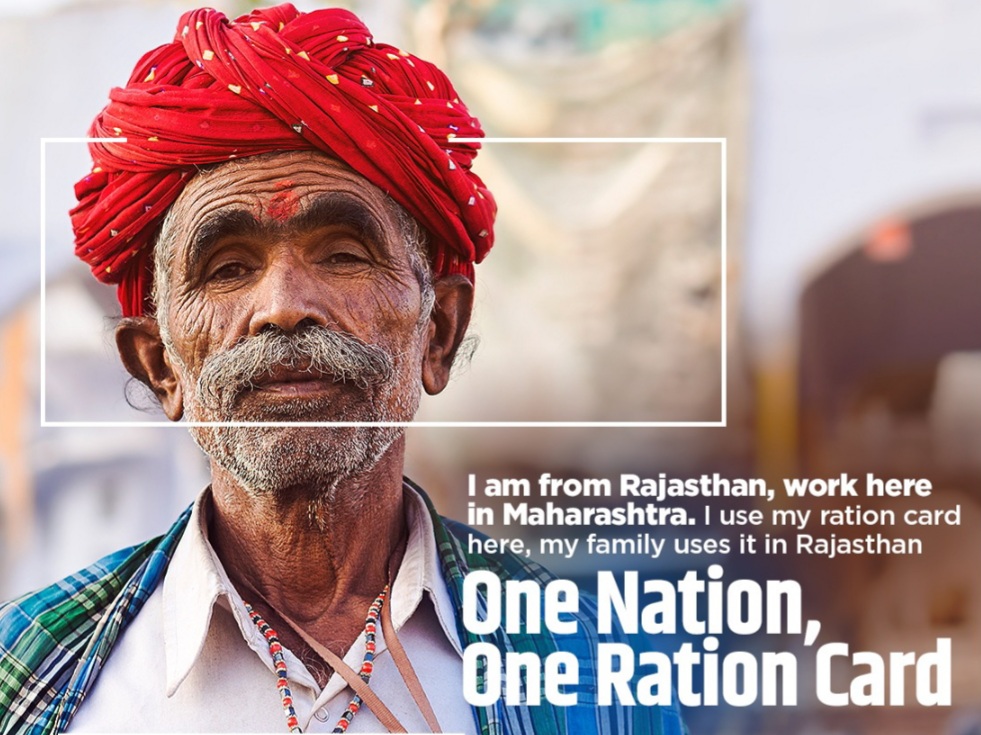 Rajasthan has become the 12th state in the country to successfully undertake ‘One Nation, One Ration Card’ system reform stipulated by the Department of Expenditure, Ministry of Finance. Now, the state has become eligible to mobilise additional financial resources of Rs 2,731 crore through Open Market Borrowings and the permission in this regard has been issued.

The Ministry of Finance in a statement said that Rajasthan has now joined 11 other states namely, Andhra Pradesh, Goa, Gujarat, Haryana, Karnataka, Kerala, Madhya Pradesh, Telangana, Tamil Nadu, Tripura and Uttar Pradesh, who have completed this reform. On completion of ‘One Nation, One Ration Card’ system reform, these 12 states have been granted additional borrowing permission of Rs 33,440 crore by the Department of Expenditure.