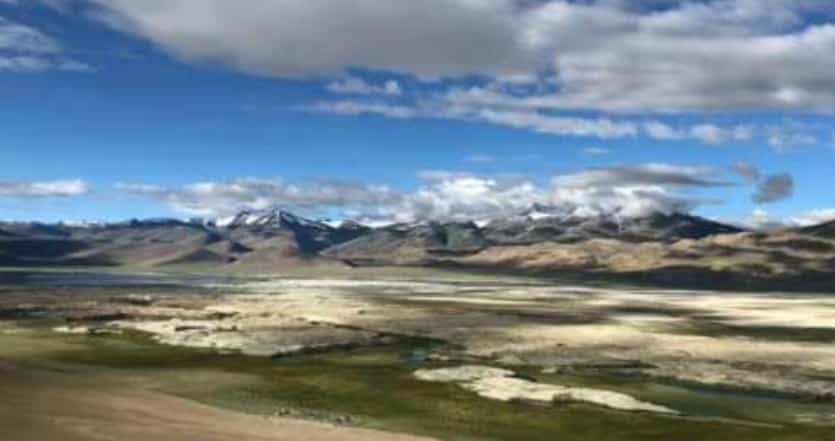 Delhi Police Special Cell is investigating a larger conspiracy and criminal designs behind the unfortunate events that happened during farmers tractor rally on 26th January. In a statement, the police said, a preliminary assessment suggests that there was a pre-conceived and well coordinated plan to break the agreement reached between Delhi Police and leaders of farmers organisations.

A criminal case has been registered and is being investigated under provisions of Unlawful Activities Prevention Act and sections of IPC dealing with sedition. Delhi Police said, the role and conduct of organisations and individuals based in India as well as those out of country is being probed.