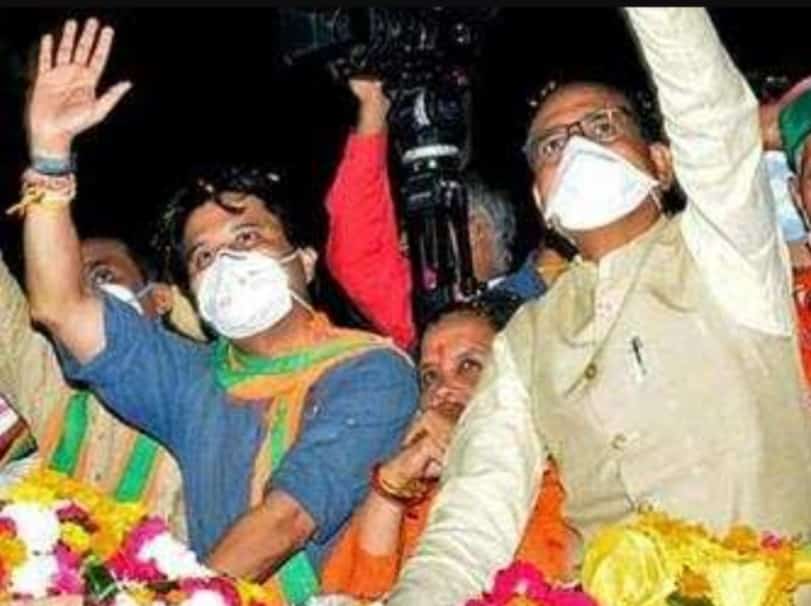 Governor Anandiben Patel, administered the oath of office to Tulsi Ram Silawat and Govind Singh Rajput. Both Mr Silawat and Mr Rajput had been inducted into the cabinet in April last year during its first expansion. However, they had to step down in October on technical grounds as the mandatory six months period to get elected to the state Assembly got over for them after the Covid-19 pandemic delayed the bypolls. Both of them make a comeback to the cabinet.