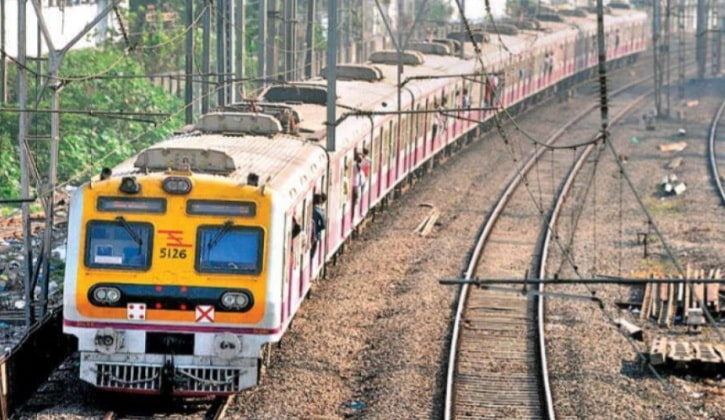 Keeping in view crowd management in the wake of COVID-19 situation, the Maharashtra Government has decided to allow the general public to travel in local trains in Mumbai from 1st of February  during non-peak hours in fixed time slots.

The decision was taken after Chief Minister Uddhav Thackeray’s review meeting on the issue of resumption of suburban train services, considered as the lifeline of Mumbai. In order to avoid overcrowding in the local trains, the State Government has decided that the general public will be allowed to travel during non-peak hours from the start of services for the day to 7 a.m., between 12 noon and 4 p.m. and then again from 9 p.m. to the closure of the services for the day.

At present, in wake of the Corona virus pandemic, only some categories of commuters, such as women and those providing essential services, are allowed to travel by local trains in Mumbai.  The suburban train services were suspended in March-end last year due to the pandemic and gradually resumed from June 2020.