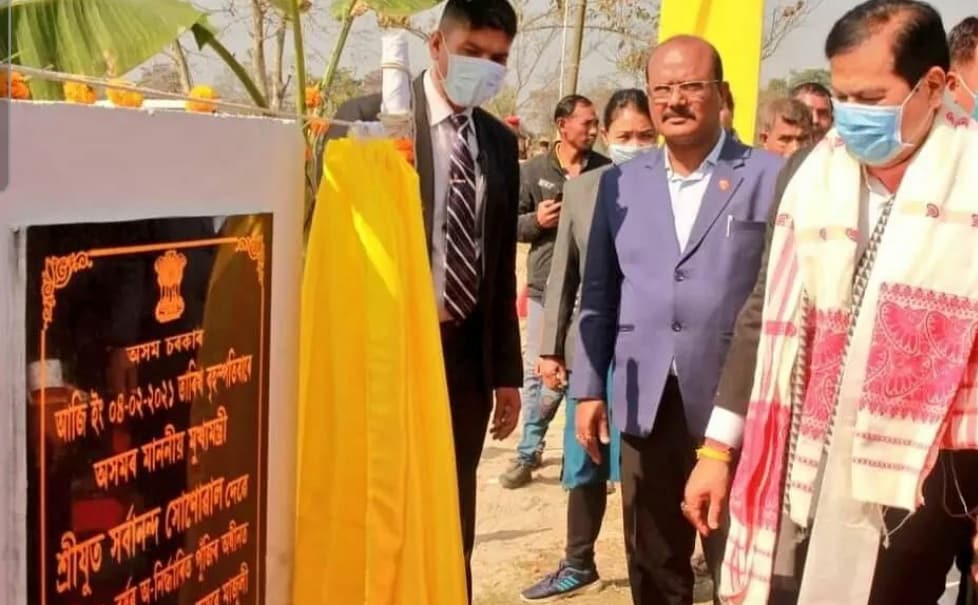 Assam Chief Minister Sarbananda Sonowal inaugurated the first heliport of the state in Majuli district today. The heliport having facility for simultaneous landing of three helicopters was constructed at an expenditure of Rs 50 lakh.

Chief Minister Mr. Sonowal said that the heliport was built with an aim to boost tourism in Majuli, which has a distinct identity as the world’s largest river island. He said that the Assam government made dedicated efforts to put Majuli as an important tourist destination of the world. Mr. Sonowal hoped that the new heliport would significantly facilitate tourist flow to Majuli.