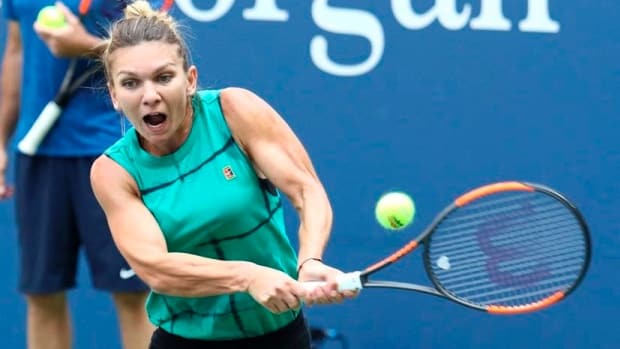 Top-seeded Simona Halep reached the semifinals at the Italian Open after Kazakh opponent Yulia Putintseva retired midway through their match due to a lower back injury. Halep was ahead 6-2, 2-0 when Putintseva pulled out. The other quarterfinal between Belarusian Victoria Azarenka and Garbine Muguruza of Spain is underway. Muguruza was leading 3-6, 6-3, 3-2 when the reports last came in. On the men’s side, World number 1 Novak Djokovic defeated Dominik Koepfer of Germany 6-3, 4-6, 6-3 to earn a spot in the semifinals. The two had won one set each, when the reports last came in.
Later on, second seeded Rafael Nadal will take on Argentine Diego Schwartzman. Earlier, India’s Rohan Bopanna and Denis Shapovalov of Canada bowed out of the men’s doubles event after losing to the French duo of Jeremy Chardy and Fabrice Martin in quarterfinals.

You May Also Like :- GST Offline Tool for Comparing ITC between GSTR-2B and Purchase Register