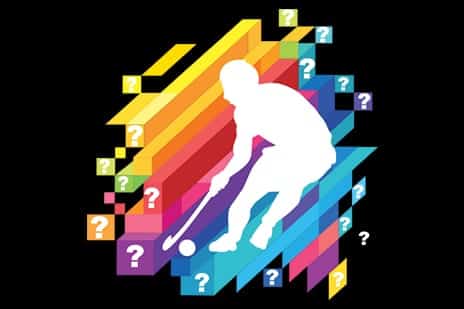 Mr Rijiju said, this is a very important day for sports in India and it is a very important beginning to develop sports culture and excellence in the country. With a vision to make India one of the top 10 countries in 2028 Olympics, the Khelo India State Centres of Excellence will ensure that athletes proficient in a certain sport can be given the world-class specialised training and these centers become the best facilities in the country to train athletes in the priority sport for which they have been earmarked.