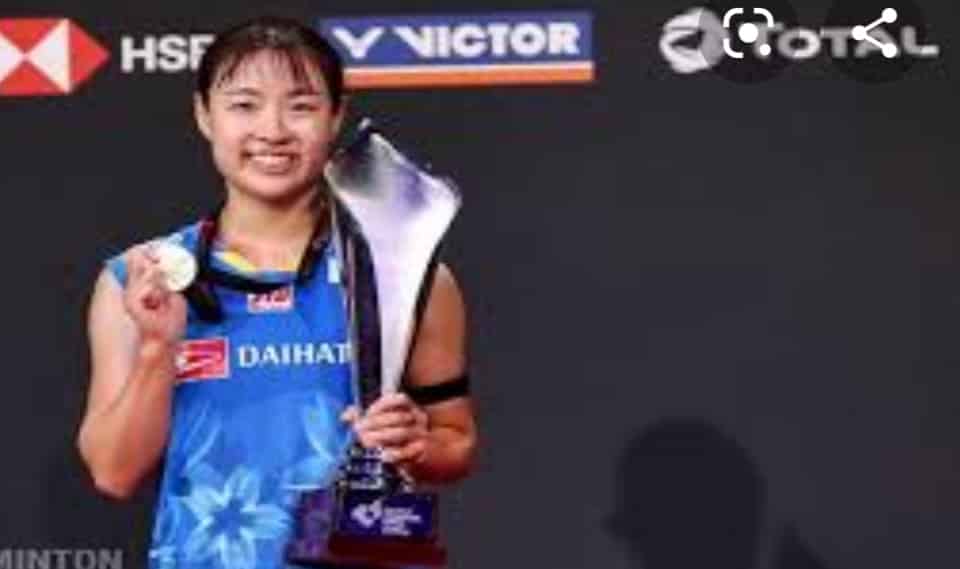 You May Also Like : Golden Opportunity for Non-Filers of GSTR-4 and GSTR-10