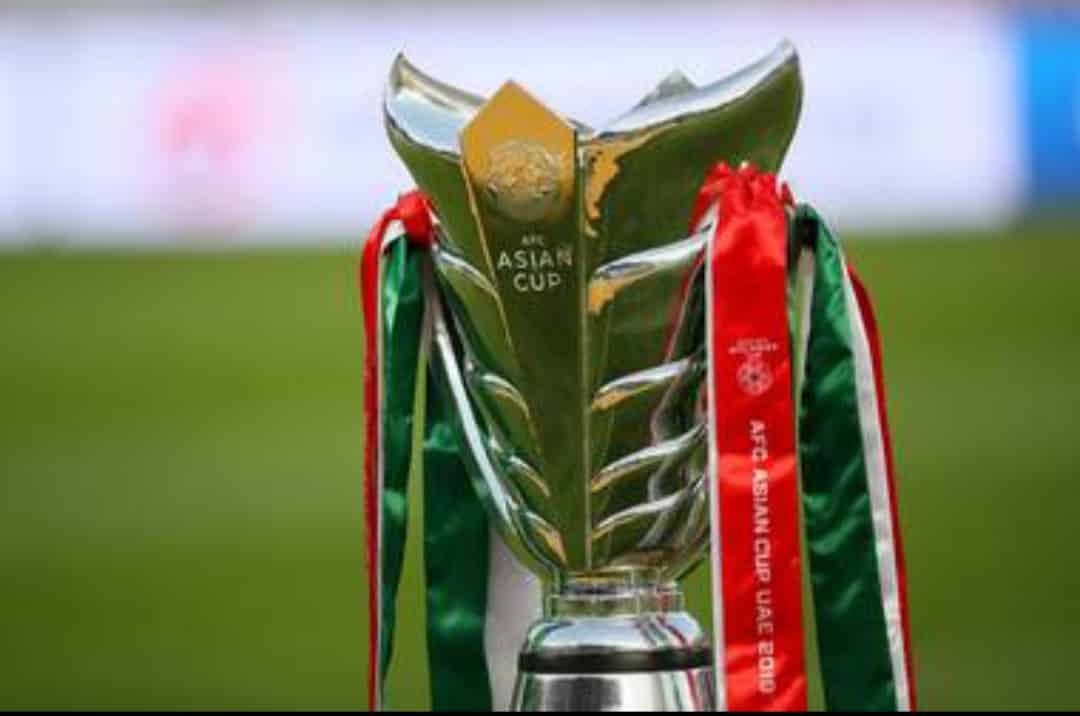 All India Football Federation (AIFF) has formally announced its candidature to host the AFC Asian Cup 2027 and deliver a brighter future together for football in India and across Asia.Unveiling its plans at the launch in New Delhi, AIFF showcased the unrivalled potential of hosting Asia’s flagship football event in the world’s fastest emerging football market, home to 1.3 billion people.The India 2027 campaign’s powerful logo, revealed at the launch, represents the ambition, commitment, focus and spirit of the bid, epitomized by the royal tiger. The tiger is also an emblem of India’s national team, the Blue Tigers. The slogan, Brighter Future Together, highlights the exceptional opportunity the bid presents for AFC and AIFF to work in partnership and take Indian and Asian football to the next level.