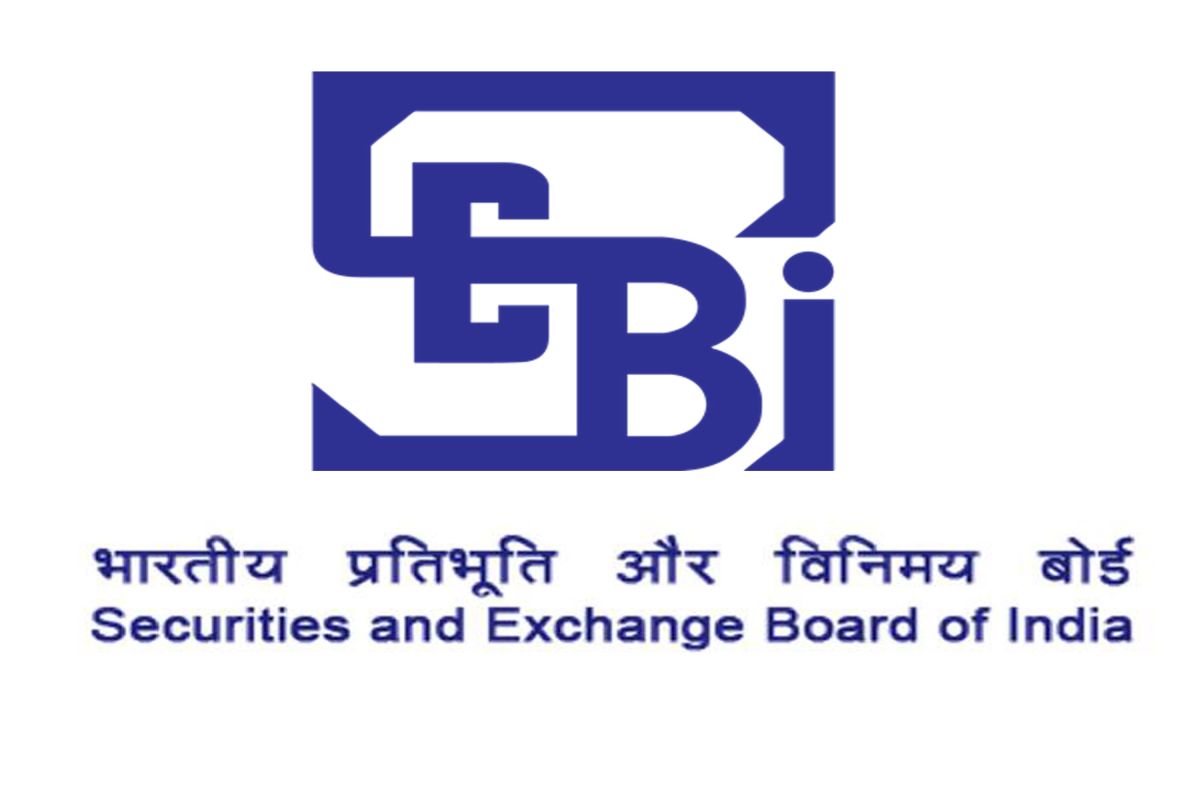 Sebi has imposed a total fine of Rs 1.75 crore on Resurgere Mines and Minerals India Ltd and three individuals for indulging in fraudulent schemes for subscription of GDR issued by the company. An investigation was conducted by Sebi with respect to GDR (Global Depository Receipt) issuance by the company during June to July 2010.

During the probe it was found that the company had issued $5.21 million GDRs in June 2010 for raising $53.75 million. Sebi observed that all the GDRs were subscribed by only one entity, Vintage FZE, on obtaining a loan from European American Investment Bank AG (EURAM). As per the order, the company had pledged the entire GDR proceeds with EURAM as a security against the loan availed by Vintage from EURAM for subscribing to GDRs of Resurgere by entering into a Pledge Agreement. However, the regulator observed that loan agreement was inseparably linked to the pledge agreement and vice versa, and both were executed consecutively. A fine of Rs 1.25 crore has been imposed on Resurgere. Besides, Subhash Sharma, Amit Sharma and Nitin Sethi are facing a fine of Rs 25 lakh, Rs 15 lakh and Rs 10 lakh, respectively.