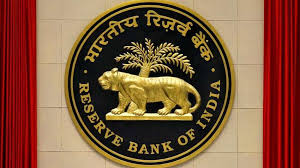 The Monetary Policy Committee (MPC), which decides on key interest rates, will meet six times during the financial year 21-22, the Reserve Bank of India (RBI) said on Wednesday. The first meeting of the six-member MPC to decide on the first bi-monthly monetary policy statement for 2021-22 will be held from April 5 to 7. The policy will be announced on April 7. As per the According to schedule provided by
the RBI, the second meeting of the MPC in the next fiscal will be held on June 2, 3 and 4; third meeting (August 4-6); fourth meeting (October 6-8); fifth meeting (December 6-8) and sixth meeting (February 7-9, 2022).