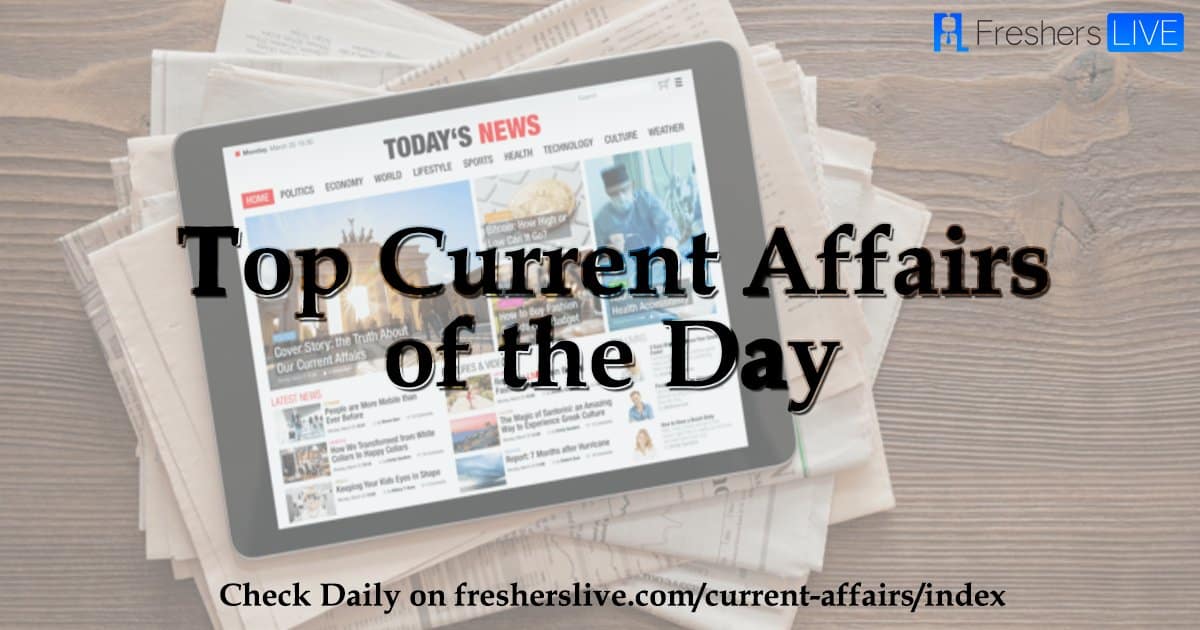 Seventh round of talk concludes between Central Government and farmer unions:

The Central Government held the seventh round of talks with the representatives of 41 farmers’ unions at Vigyan Bhawan in New Delhi to address the issues concerning them. The meeting was  attended by Union Agriculture Minister Narendra Singh Tomar, Commerce and Industry Minister Piyush Goyal and Minister of State for Commerce  and Industry Som Prakash and representatives of various farmers’ unions. At the outset of the meeting, a two- minute silence was observed for those who had lost their lives during the agitation. Mr Tomar said that keeping in mind the discussions during the previous meeting the government is committed to find solutions on farmers issues with an open mind and both sides need to take steps forward to find a solution. Agriculture Minister Narendra Singh Tomar said that the government wanted farmer unions to discuss the three farm laws clause-wise, but they could not find any solution as farmer unions remained adamant on the repeal of these three laws.  Mr Tomar said that the government and farmer unions both decided to meet again for the next round of talks on 8th of January for a further discussion to arrive at an amicable solution.

India launched the 40th Scientific Expedition to Antarctica. This Indian expedition marks four decades of the country’s scientific endeavour to the southern white continent. The 40th expedition journey will be flagged off from Goa on tuesday with 43 members onboard. The chartered ice-class vessel MV Vasiliy Golovnin will make this journey and will reach Antarctica in 30 days. After leaving behind a team of 40 members, it would return to India in April. On return, it will also bring back the winter team of the preceding trip.

National Metrology Conclave 2021 was organised by the Council of Scientific and Industrial Research-National Physical Laboratory, New Delhi which has entered into its 75th year of inception. The theme of the conclave is Metrology for the Inclusive Growth of the Nation. Delivering the inaugural address of the National Metrology Conclave 2021 through video conferencing prime Minister  Mr. Modi lauded the feats achieved by Indian scientists and technicians. Highlighting the achievements of Indian scientists, the Prime Minister hailed the approval of two made in India COVID-19 vaccines by the drug regulator. He said, the country is on the threshold of beginning the largest vaccination programme in the world and the entire country is indebted to all our scientists and technicians.The Prime Minister dedicated the National Atomic Timescale and Bhartiya Nirdeshak Dravya to the nation and laid the foundation stone of the National Environmental Standards Laboratory. The National Atomic Timescale generates Indian Standard Time with an accuracy of 2.8 nanosecond. Science and Technology Minister Dr. Harsh Vardhan and Director General, CSIR, Shekhar Mande and Principal Scientific Adviser to the Central Government, Professor K VijayRaghavan were also present on the occasion.