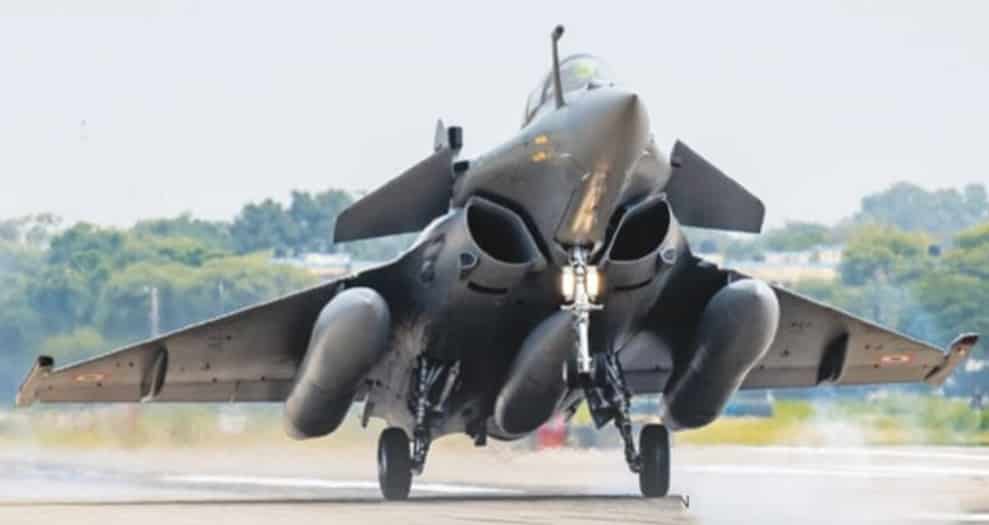 Joint exercise of Indian Air Force and Air and Space force of France Desert Night-21 commenced  at Jodhpur Airforce station. On the first day, air commodores of both the forces had courtesy meetings and communicated about the daily schedule to each other.

Apart from that, Indian Aircrafts participating in the joint exercise comprising of Jodhpur based Sukhoi-30, Ambala Airforce station based four Rafale fighter jets, Miraj-2000 and IL-78 flight refueling aircrafts. It is the first time that Rafale fighter jets are taking part in any war exercise in India. Through this exercise both the forces are aimed to exchange latest war techniques and  strategies.