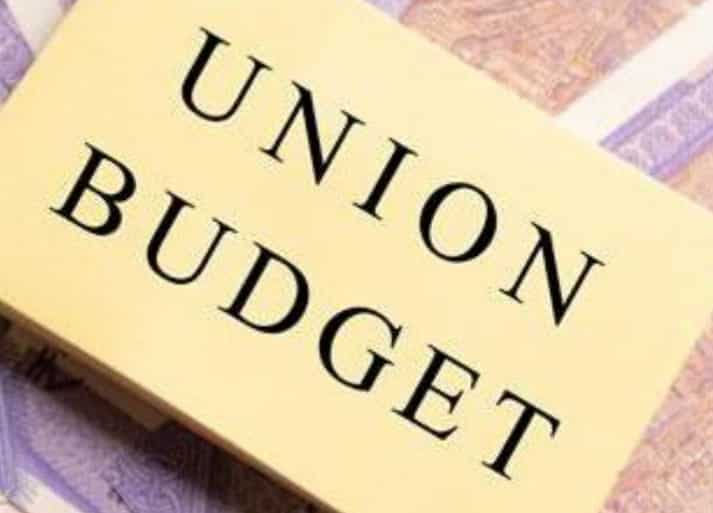 Government has announced the Jal Jeevan Mission (Urban) in the Union Budget 2021-22 on the lines of Jal Jeevan Mission (Rural). In her budget speech, Finance Minister Nirmala Sithraman said, it will be implemented over five years, with an outlay of two lakh 87 thousand crore rupees.

The government has taken this important step to provide pure drinking water in villages as well as cities. The budget allocation for Jal Jeevan Mission has increased by 450 per cent this year. The total budget of the Ministry has also increased by about 180 per cent, which shows the priority and seriousness of the government on the issue of water.

Previous post Have you Reconciled Your Books with GST Returns? If Not, This News is For You!