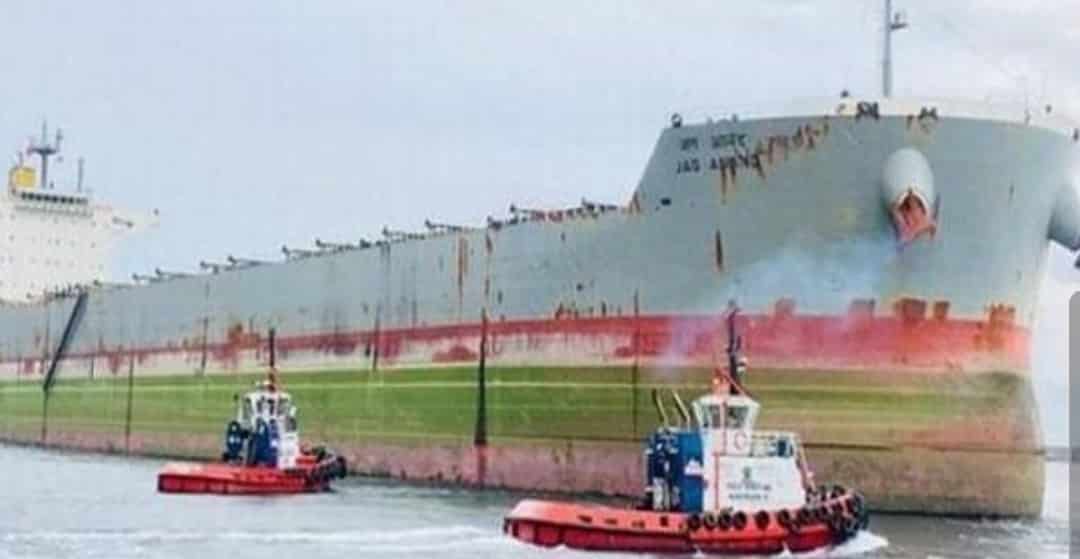 However, the estimated time of arrival of Jag Anand is delayed and it will now reach Japan on 18th morning. Then the crew can fly back to India after following necessary COVID protocols. The ship with 23 Indian crew members onboard was stuck at Chinese port of Jingtang since June last year. After prolonged talks between Indian and Chinese sides, the ship was allowed to sail to Japan.

The shipping company said last week that as of now, the ship will come back to Chinese port of Jingtang with a new team of crew members boarding the ship in Japan, unless there are any fresh instructions from the owners of the cargo. Another ship MV Anastasia with Indian crew is exploring the possibility of a crew change at its current point of anchorage in Caofeidian. Indian Embassy has written to Chinese authorities for approval of the same.