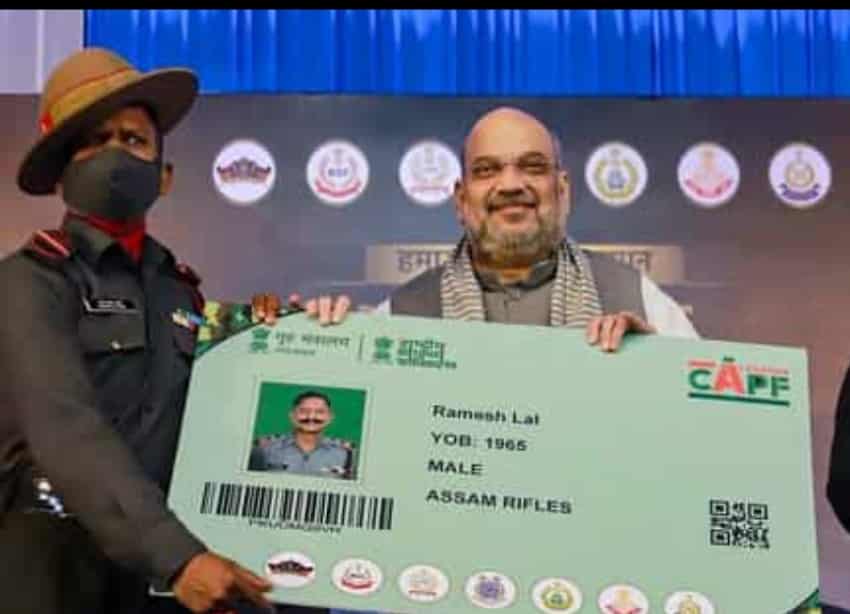 Union Home Minister Amit Shah launched the Ayushman CAPF health scheme in Guwahati for about 28 lakh personnel of Central Armed Police Forces and their families in all the states where Ayushman Bharat- Pradhan Mantri Jan Arogya Yojana is operational.

The Home Minister remembered the sacrifice and bravery of the central para military forces in nation building. Mr. Shah said that the Centre is committed for the welfare of the security forces and their family members and the government decided to launch Ayushman Bharat CAPF for them. Mr. Shah mentioned that CAPF members would get a health card which would help their families members too.