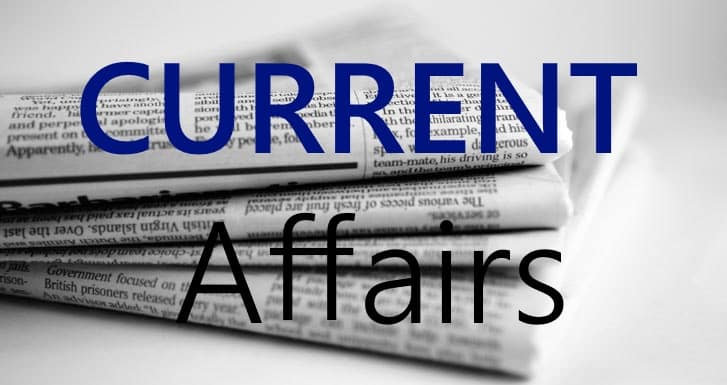 The Central Government has launched one lakh crore rupees  Agriculture Infrastructure Fund (AIF).The Agriculture Infrastructure Fund is a medium – long term debt financing facility for investment in viable projects for post-harvest management infrastructure and community farming assets through interest subvention and credit guarantee. The duration of the scheme is  from Financial Year 2020 to 2029. Under it, farmers can avail benefits from better production and marketing facilities created by this fund. Under the initiative,  a credit guarantee for loans up to two crore rupees is provided by the government.  The government also  provides  three per cent rebate in interest on loans upto two crore rupees for a maximum period of 7 years. Moratorium for loan repayment under this financing facility will be  from  6 to 24 months. Under the Fund, agri-entrepreneurs, start-ups, and farmer groups will have access to credit for construction of warehouses, sorting grading unit  and packhouses, creation of supply chain  and cold chain facilities. Besides, the fund will also help setting up of  Primary Agriculture processing centres  and strenghtening vision from seed to market.

Prime Minister Modi, after dedicating to the nation the six-lane widening project of the Handia (Prayagraj) – Rajatalab (Varanasi) section of National Highway-19 in Varanasi this afternoon. The 73 Km stretch of the newly widened and six laned NH-19, made with a total outlay of 2447 crore rupees, will reduce the travel time between Prayagraj and Varanasi by one hour.

Nagaland became the 16th State of the Union of India on 1st December 1,963. It will celebrate its 58th Statehood day on 1st December.  The formal inauguration of the state was done by the then President of India Dr. S. Radhakrishnan.

Manipur’s State Health Department started Sero-Survey in four districts to analyze the impact of COVID-19 local spread in the State. The step has been taken up considering the sudden rising of active and fatality rate in the past few days. The state Health Department will be collecting 4600 samples during the Sero-Survey to be continued till 19th December. Twelve medical teams consisting five members in each team will visit the identified village to test the samples.

Rajasthan: BJP MLA Kiran Maheshwari passes away due to COVID- 19:

Senior BJP leader and MLA Kiran Maheshwari passed away.  She was 59 and tested positive for coronavirus. She was , a three-time MLA from Rajsamand, was undergoing treatment at Medanta hospital for the past few days. She had served, previously, as a member of parliament in the 14th Lok Sabha where she represented the Udaipur Constituency.

Rajasthan government has said that schools, colleges, cinema, entertainment parks etc will remain closed in the state till December 31. The move comes after  sharp rise in COVID-19 cases in the state.  The maximum number of 555 fresh cases were detected in Jaipur, followed by 395 cases in Jodhpur.

The government of Bangladesh has announced that it will provide 3 crore doses of COVID 19 vaccine to people free of charge. Cabinet Secretary Khandker Anwarul Islam said that the government has already given the consent to procure 3 crore doses of the Oxford-AstraZeneca COVID 19 vaccine from the Serum Institute of India (SII) for which Taka 735.77 crore has been allocated. He further said that the government will follow the protocol set by the World Health Organisation (WHO) to select the people to be vaccinated. He said that frontline workers like health service providers and police personnel will be given priority in vaccination.