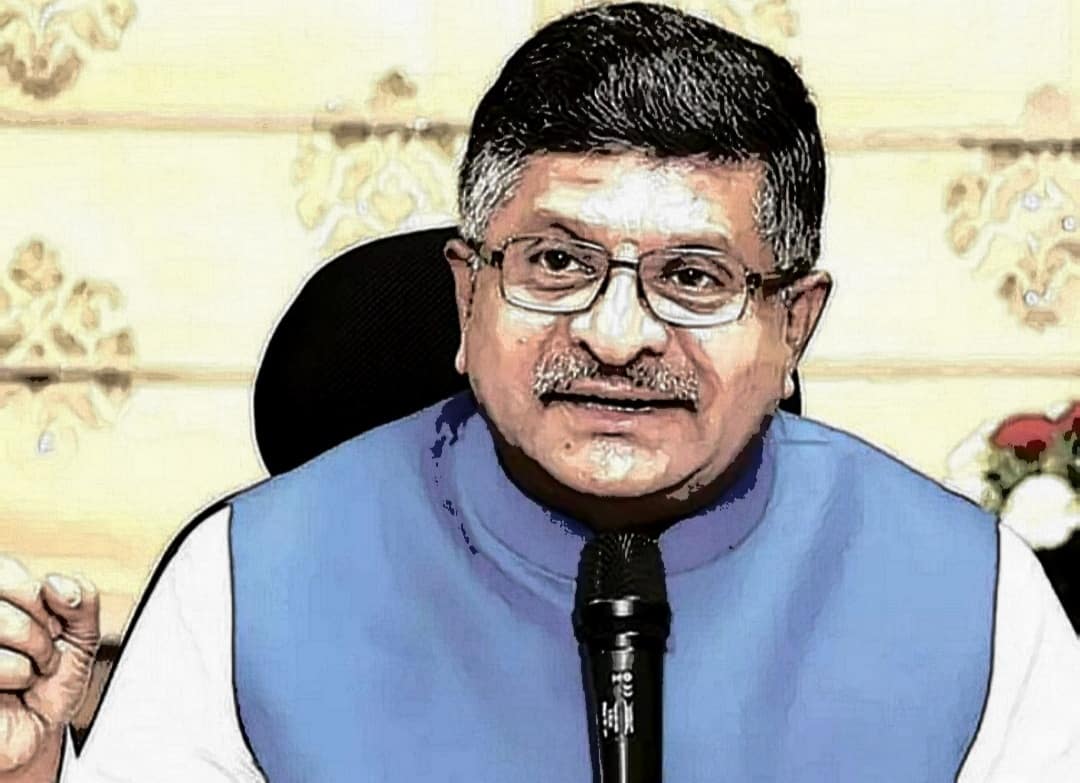 Communication and IT Minister Ravi Shankar Prasad has directed the officials to take strict action against erring telemarketers and individuals involved in harassment of telecom subscribers. The method of harassment includes unsolicited commercial messages or calls. He observed that telecom resources are also being used to carry out financial frauds and dupe the common man of his hard-earned money. Clear directions were issued to the officials to take strict and tangible action to stop such activities immediately.

Mr. Prasad today held a high level meeting in New Delhi to address the rising concern and irritation of consumers over Unsolicited Messages on mobile phones, repeated harassment through SMS, promising fraudulent loan transactions and above all to make digital transactions safe and secure.

It was decided that for effective handling of Unsolicited Commercial Communication (UCC) and also the financial frauds being done through misuse of telecom resources, a web or mobile application and SMS based system will be developed for redressal mechanism. This will enable telecom subscribers to lodge their complaints related to matters involving UCC. He also directed to devise special strategies including blocking of telecom operations due to rising concern in Jamtara and Mewat region for curbing fraudulent activities involving usage of telecom resources.

The officials apprised the Minister that for UCC and financial fraud related complaints, time is of utmost essence and a quick time bound action will help in reducing such menace. Accordingly, a Nodal agency, named as Digital Intelligence Unit will be set up to coordinate with various Law Enforcement Agencies, Financial Institutions and telecom service providers in investigating any fraudulent activity involving telecom resources.