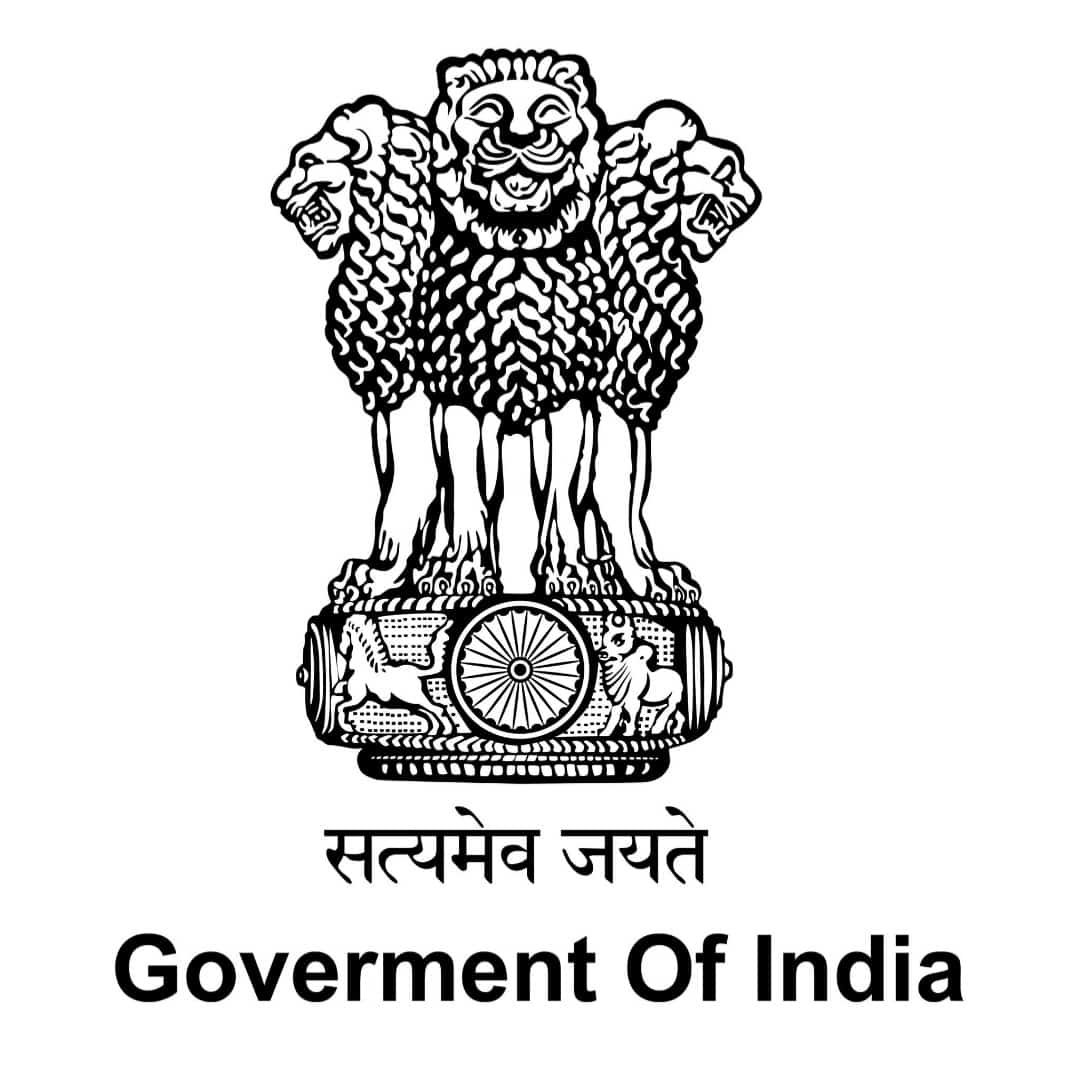 The Centre has advised the States that are witnessing a spike in daily new Covid19 cases to refocus on strict and comprehensive surveillance as well as stringent containment in selected districts.

The Health Ministry said Maharashtra, Kerala, Andhra Pradesh, Goa, and Chandigarh have a weekly Positivity Rate more than the National Average. To contain the spike, the Centre has written to the States to increase the proportion of RT-PCR tests and subject Rapid Antigen negative people to mandatory Retest by RT-PCR. The States were advised regular monitoring of the mutant strains through testing followed by Genome Sequencing, as well as monitoring of the emerging cluster of cases.

In the last four weeks in Kerala, the average weekly cases have fluctuated between a high of 42,000 to a low of 34,800. Similarly, in the last four weeks, the weekly positivity in Kerala has ranged from 13.9 percent to 8.9 percent. In Maharashtra, the weekly cases have shown a rising trend and have increased from 18,200 to 21,300 while the weekly positivity has also increased from 4.7 percent to 8 percent.