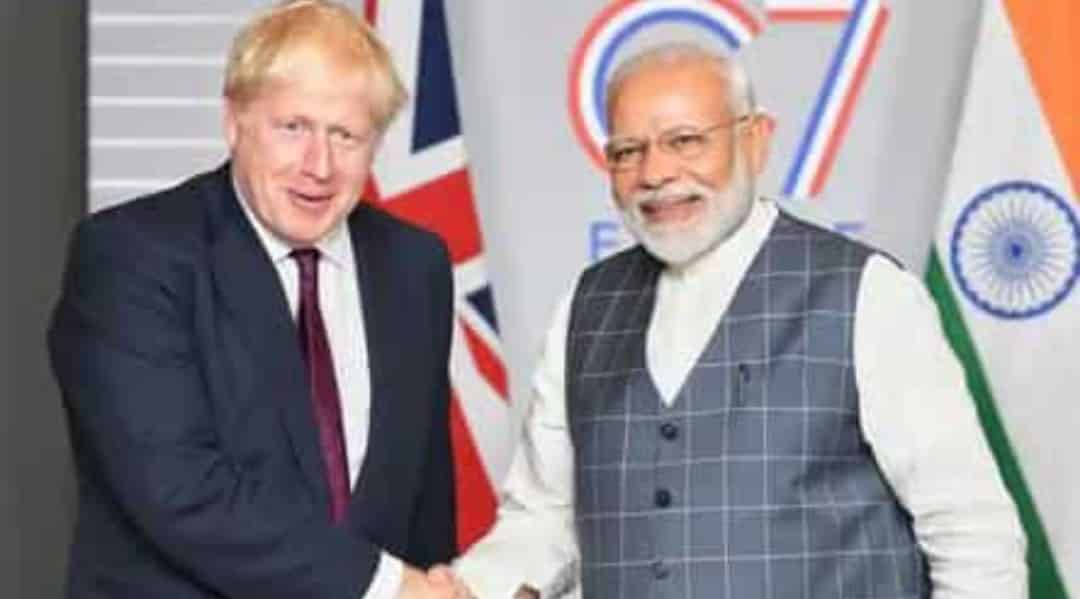 A spokeswoman for the Prime Minister’s Office in Britain said, “The Prime Minister spoke to Narendra Modi this morning. He regretted that he would not be able to come to India later this month. From last night there was a lockdown in the whole of Britain and the Corona in the country.” In view of the rapid spread of the new strain, the Prime Minister has said that it is necessary for him to stay in Britain so that he can monitor the efforts to control the corona. “

In view of the increasing transition of Korana in Britain, he has canceled his visit to India.