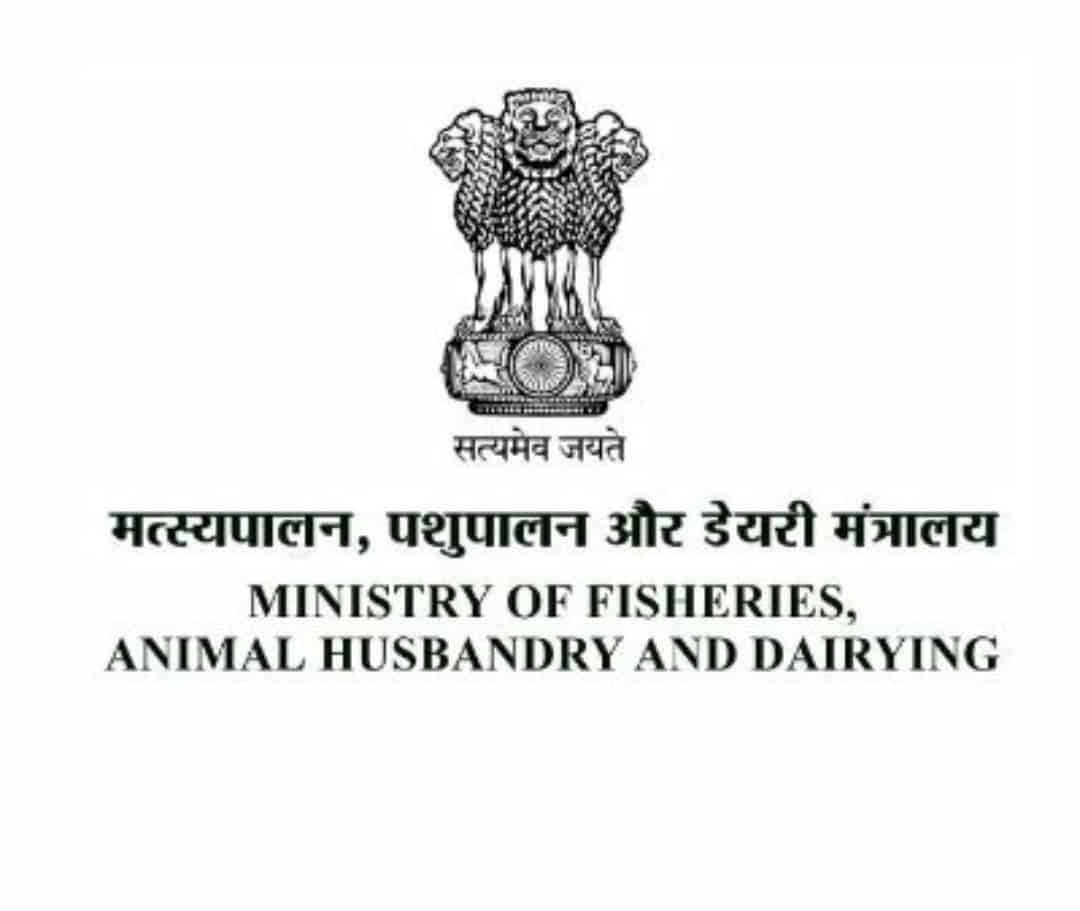 The Department of Animal Husbandry and Dairying has issued advisories to the Avian Influenza affected States so as to avoid further spread of disease. So far, the disease has been confirmed from seven States-Kerala, Rajasthan, Madhya Pradesh, Himachal Pradesh, Haryana, Gujarat and Uttar Pradesh.

The Ministry said that States have been requested to build awareness among the public and avoid the spread of mis-information regarding Avian Influenza. States and Union Territories have also been asked to increase surveillance around water bodies, live bird markets, zoos and poultry farms, proper disposal of carcass and strengthening of bio-security in poultry farms.