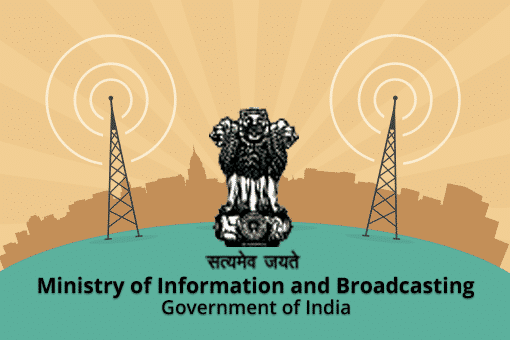 These National helpline numbers were created and propagated by the Government for the benefit of the citizens. The advisory credits private TV channels for having played an important role in supplementing the efforts of the Government in fighting this epidemic by creating awareness and informing people about the aforementioned three issues. It has urged that in order to further this cause, the private TV channels are advised to promote awareness of the four national level helpline numbers.