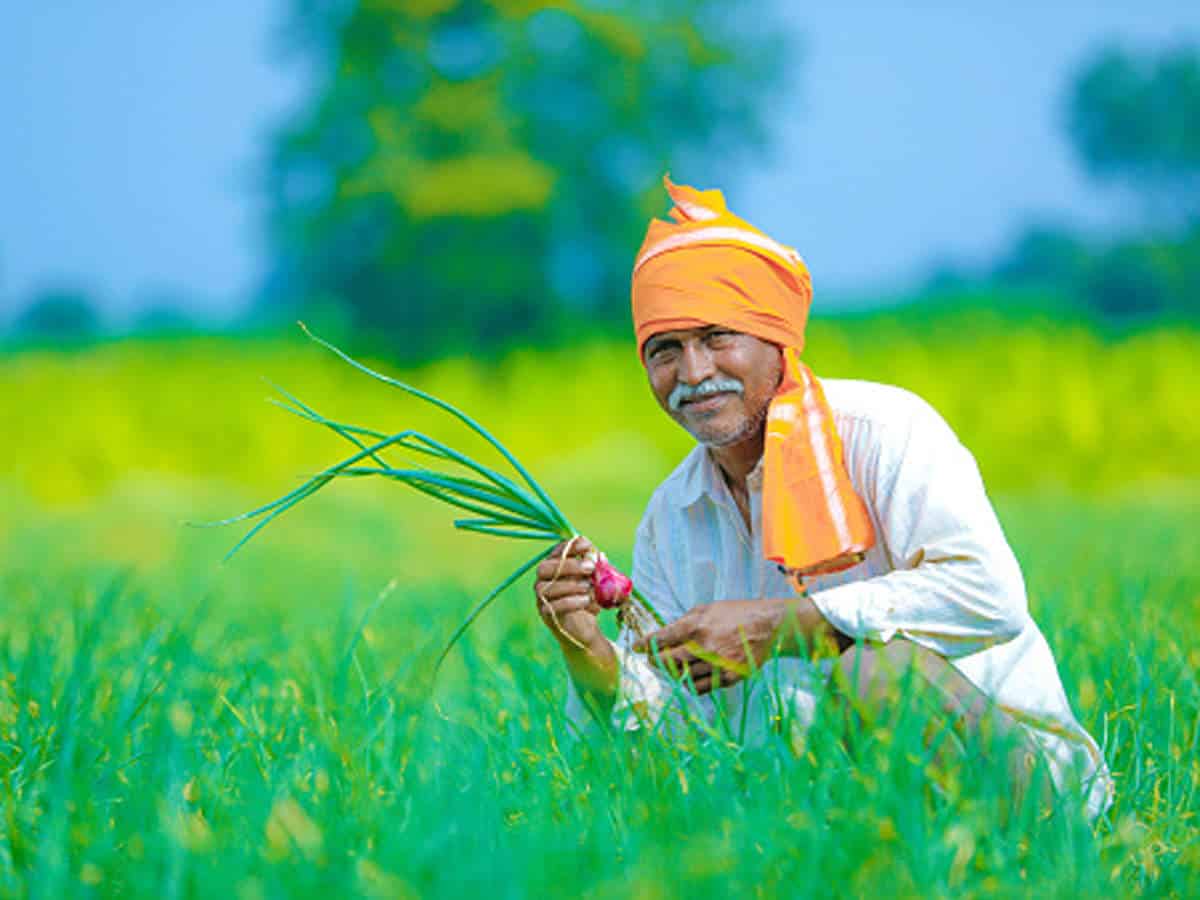 The next round of talks between the Central Government and farmers’ unions will be held on the 22nd of January. Addressing the media in New Delhi after the meeting, Agriculture Minister Narendra Singh Tomar said that during the discussion, the Government has proposed to the farmers’ unions that the implementation of Farm laws should be kept on hold for a period of one to one and half years.  He said, during this time representatives of farmer unions and the Government can discuss all issues related to the farmers’ agitation so that an appropriate solution can be arrived at.

Mr Tomar said, during the talks the representatives of the farmer unions said that they will discuss the Government’s proposal in detail and will come for dialogue on 22nd January, 2021.