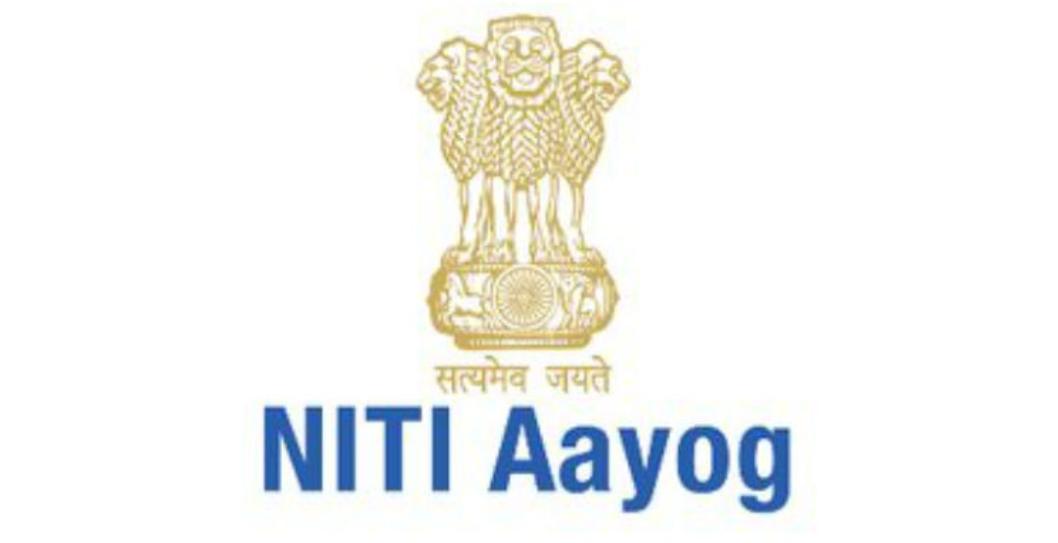 Indian Space Research Organisation, ISRO will adopt one hundred Atal Tinkering Labs across the country to promote education in the field of Space Education and Space Technology related innovations for school students.

NITI Aayog Vice Chairman Dr. Rajiv Kumar said, he is  extremely elated that different Departments and Ministries of the Government are working in synergy to create an Atmanirbhar Bharat. He said, the collaboration between NITI Aayog and Indian Space Research Organization is one of the prime examples of such effort. Dr Kumar said, this is a great opportunity for the young budding space researchers and astronauts to learn from the best minds of the country and become living inspirations for their school, families and local communities.

ISRO Chairman Dr K. Sivan expressed hope that this will help in promoting innovation and the spirit of experiential learning among the school kids compared to traditional learning. He also opined that this project based learning will improve the attitude towards research right from the school days. Dr. Sivan also announced an invitation to the students associated with these Atal Tinkering Labs, to one of the launches as guests, to witness the launch from Sriharikota.

What are Atal tinkering labs?

ATL is an approach of Central government of India to create an environment of scientific temperament, innovation, creativity amongst Indian Students. It is a step towards a new India.

Since the last few decades, our education system has seen a paradigm shift. Today, with this approach of inculcating Hands on Methodology in the current education scenario we have resolved the need of the hour.

ATL lab would teach students essential 21st-century skills which will help them in developing their professional and personal skills. Skilled India is the need of the hour and each step taken this dream should be welcomed and we should work towards it together for a better India.

A vision to ‘Cultivate one Million children in India as Neoteric Innovators’, Atal Innovation Mission, an initiative of the National Institution for Transforming India Niti Aayog, Govenment of India establishing Atal Tinkering Laboratories in schools all India.