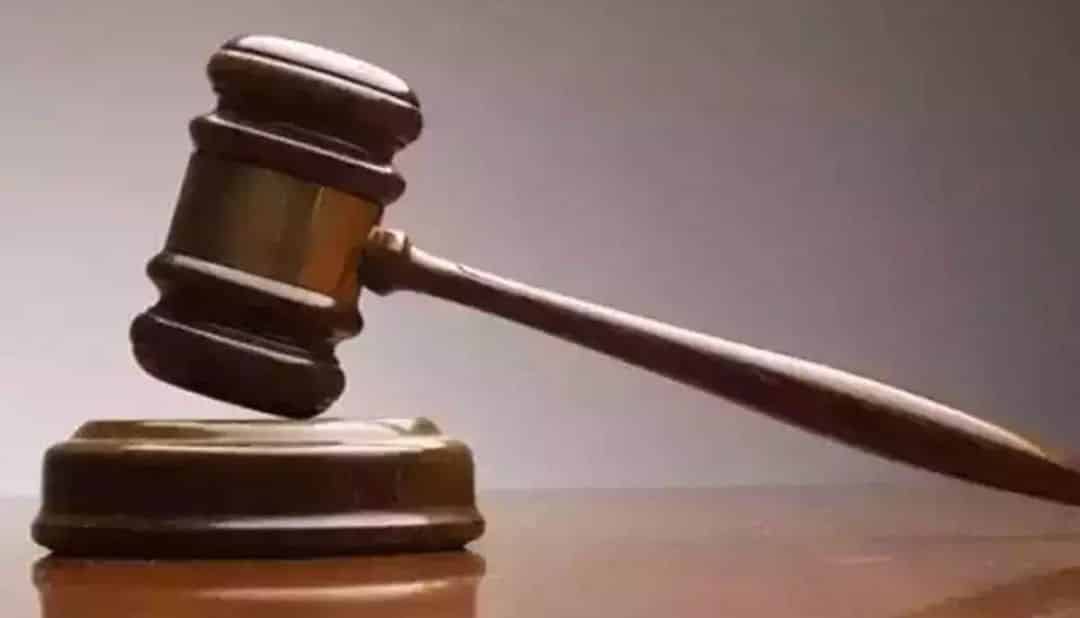 In the case of Aricent Technologies Holdings Ltd vs. ACIT, ITAT Delhi has held that:

As held by the Gauhati High Court in the course of Omprakash Gattani (supra), once the mode of collecting tax by deduction at source is adopted, that mode alone is to be adopted for recovery of tax deducted at source. Although it is obligatory on the part of the person collecting tax at source to pay the said TDS amount to the credit of the Central Government within the stipulated time, if such person fails to pay the TDS amount within the stipulated time, then, Section 201 of the Act provides that such person shall be deemed to be an assessee in default and the revenue will be entitled to recover the TDS amount with interest at 12% p.a. and till the said TDS amount with interest is recovered there shall be a charge on all the assets of such person or the company. Penalty under Section 221 of the Act and rigorous imprisonment under Section 276B of the Act can also be imposed upon such defaulting person or the company. Thus, complete machinery is provided under the Act for recovery of tax deducted at source from the person who has deducted such tax at source and the revenue is barred from recovering the TDS amount from the person from whose income, tax has been deducted at source. Therefore, the fact that the revenue is unable to recover the tax deducted at source from the person who has deducted such tax would not entitle the revenue to recover the said amount once again from the employee assessee, in view of the specific bar contained in Section 205 of the Act.

The situation arising in the present petition is similar. The department does not contend that the petitioner did not suffer deduction of tax at source at the hands of payer, but contends that the same has not been deposited with the Government revenue. As provided under Section 205 of the Act and as elaborated by this Court in case of Yashpal Sahni (supra) under such circumstances the petitioner cannot be asked to pay the same again. It is always open for the department and infact the Act contains sufficient provisions, to make coercive recovery of such unpaid tax from the payer whose primary responsibility is to deposit the same with the Government revenue scrupulously and promptly. If the payer after deducting the tax fails to deposit it in the Government revenue, measures can always be initiated against such payers.”

Applying the same parity of reasoning, we direct the Assessing Officer to allow the credit of tax deducted at source in the hands of the assessee, where the assessee produces the primary evidence of same being deducted tax at source out of the amount due to it. The ground of appeal no. 6 is thus allowed.

Now, coming to the next issue raised in Ground of appeal No.8 which is against the charging of interest u/s 234A of the Act.

The Ground of appeal No.9 is raised against charging of interest u/s 234B and 234C of the Act.

The Ld.AR pointed out that the interest levied u/s 234B of the Act is consequential. Hence this part of Ground of appeal is dismissed.

In the result, the appeal of the assessee is partly allowed.

Compliance Calendar for the month of October, 2021

And finally, the world seems to be recovering from COVID 19 effects. Things, including businesses, are getting back on track.…

The reason behind Deepak Nitrite's rally

In three days, the market price of the Indian specialty chemical major, Deepak Nitrite has rallied nearly 21% from 2382.45…