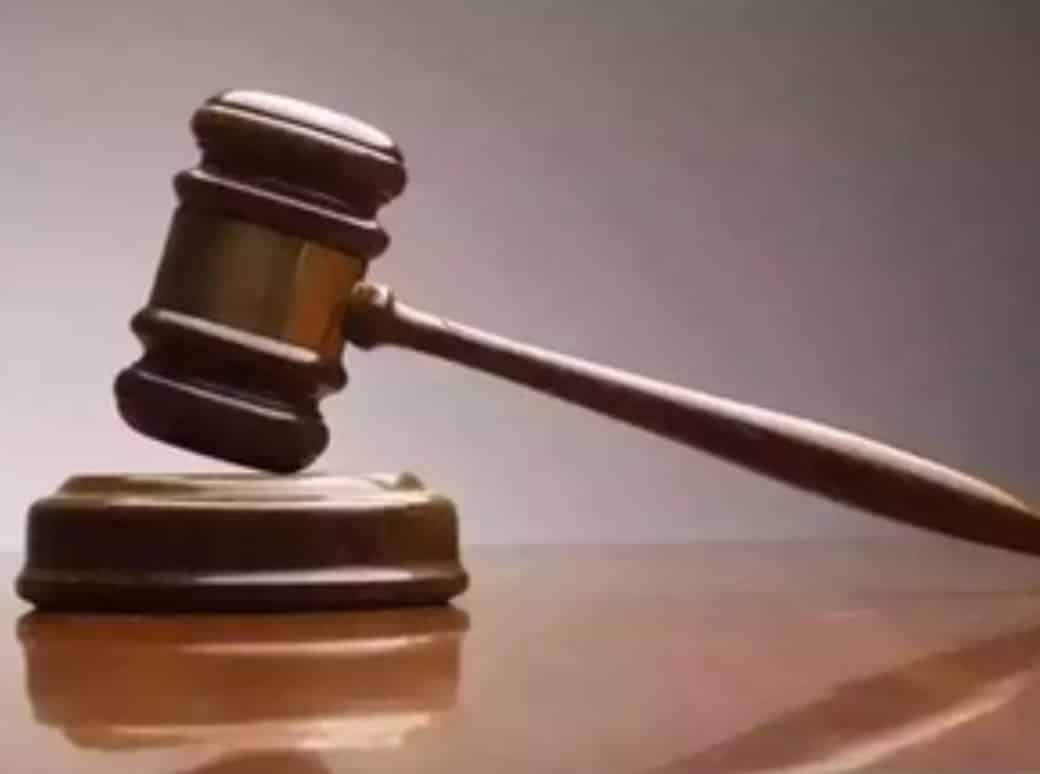 In the case of JDC Traders Pvt. Ltd vs. DCIT, ITAT Delhi has held that:

If we accept the argument of the learned DR that u/s 154 of the Act, ld. AO is empowered to deal with the escapement of income in respect of which the reasons were not recorded even after the assessment reopened under section 147 of the Act is completed, it would empower the ld. AO to go on making one addition after the other by taking shelter of Explanation 3 to Section 147 endlessly. Such a course is not permissible. Power that is available to the ld.AO under Explanation 3 to Section 147 of the Act, in our considered opinion, is not available to him u/s 154 of the Act, which obviously came to be exercised by the ld. AO after the conclusion of the proceedings u/s 147 of the Act.

India hits the 100 crore COVID Vaccination mark. It is a big confidence builder for any economy after such a…