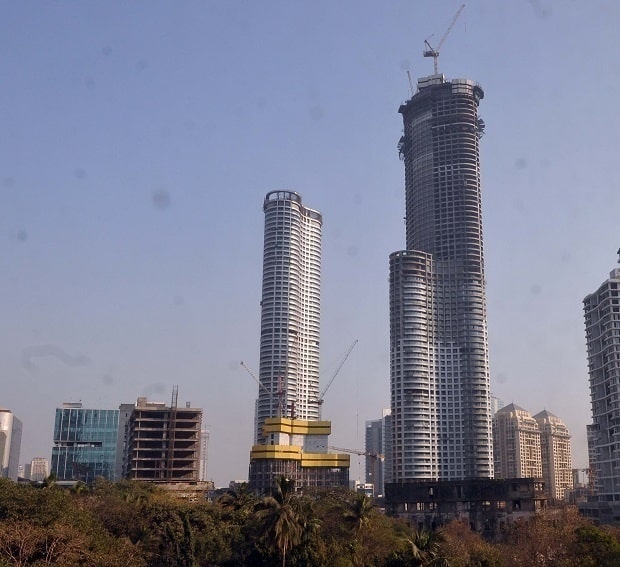 Realty major Lodha Developers is likely to come with IPO on April 7 to raise Rs 2,500 crore to reduce debt and future growth. Mumbai-based Lodha Developers Ltd, which has been renamed Macrotech Developers, filed the draft red herring prospectus (DRHP) with the Securities Exchange Board of India (Sebi) last month. According to banking sources, the company has got the SEBI approval to launch its IPO.

This would be the third attempt by Lodha Developers to launch a public issue and list its shares on the stock exchanges. The company had filed its DRHP for the first time in September 2009, to raise about Rs 2,800 crore. It had received Sebi”s nod in January 2010 but later shelved the plan due to unfavourable market conditions post the global financial crisis. In April 2018, Lodha Developers again filed the DRHP and got SEBI”s approval in July 2018 to launch its IPO to raise up to Rs 5,500 crore. However, the plan was shelved amid market turmoil.