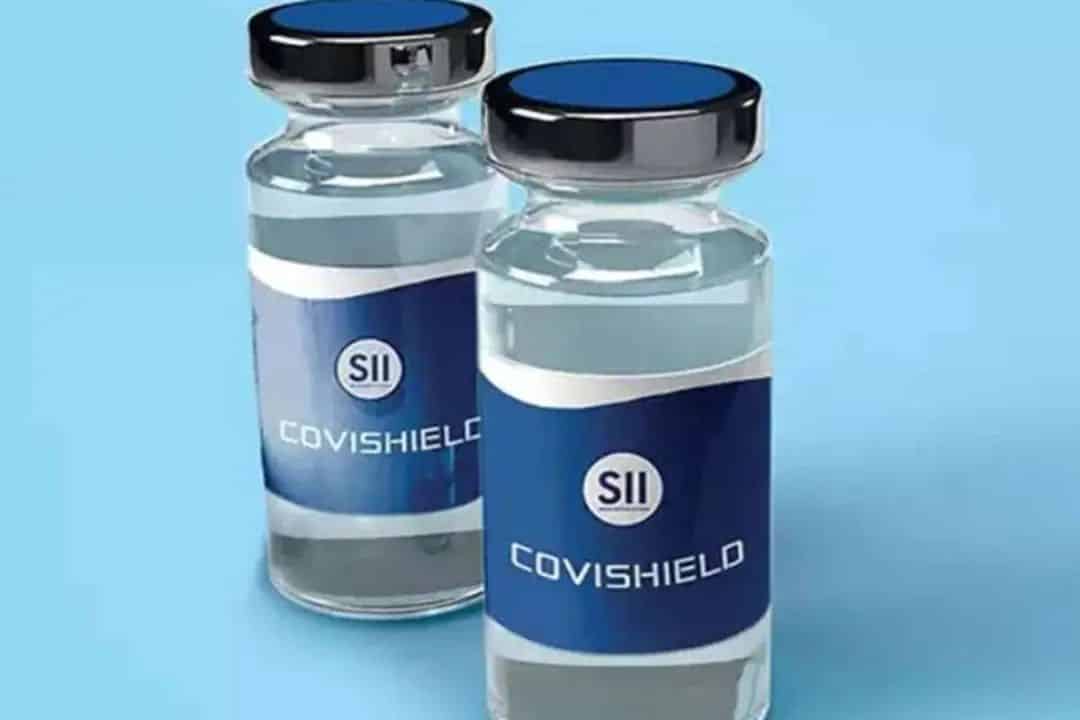 Amidst multiple setbacks from European drug regulators, Covishield vaccine, in a significant boost, has been accepted by Switzerland drug regulator along with seven other European countries. According to sources quoted by news agency ANI, apart from Switzerland, the other countries which have approved Covishield include Austria, Germany, Slovenia, Greece, Iceland, Ireland, and Spain among others. Beneficiaries who have been administered by the Covishield vaccine will now be eligible to seek a green pass to visit these countries, top diplomatic sources involved in the process told news agency ANI.

The diplomatic sources said that the countries have accepted low-cost vaccine Covishield and agreed to include people administered with the vaccine on the list of eligible travellers.

With Covid-19 vaccination drive progressing at a steady pace in several countries, countries are opening up their borders for individuals who have been vaccinated by clinically certified Coronavirus vaccines.

In another positive signal for Covishield beneficiaries, the German embassy in a crucial statement hinted at granting approval to Covishield vaccine. The embassy said that versions of the EU-approved vaccines including licensed or original production are equivalent to already approved vaccines for proof of vaccine protection.

The EU drug regulator has only approved four Coronavirus vaccines namely- Pfizer/BioNTech, Moderna, AstraZeneca and Johnson & Johnson. However, the EU drug regulator had said that individual countries of the European Union are free to take a call on issuing green passes to travellers vaccinated with Covishield vaccine.

(The article is posted from Financial Express without any modification.)