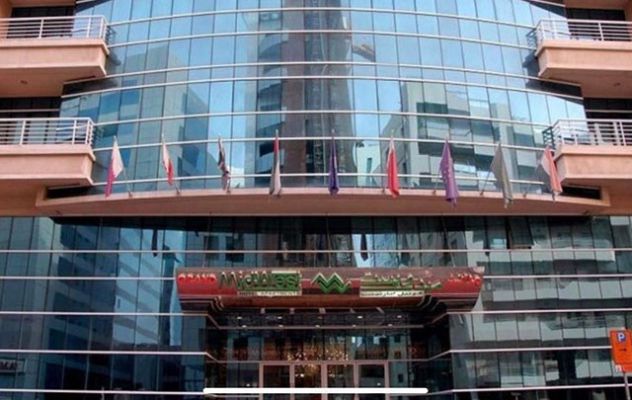 The Enforcement Directorate, ED has provisionally attached 15 properties in Dubai belonging to family members of underworld criminal Iqbal Mirchi under Prevention of Money Laundering Act, PMLA. These properties include one hotel namely Midwest Hotel Apartment and 14 others commercial and residential properties having total value of
101.52 Million Arab Emirates Dirham equivalent to over Rs. 203 Crore. Earlier, ED has already issued 2 Provisional Attachment orders in December, last year attaching properties to the tune of Rs. 573 Crore. Now the total attachment in this case has reached to Rs. 776 Crore. The Agency had registered money laundering case against Iqbal Memon alias Mirchi and others in September last year under the provisions of
PMLA. In this case, five accused including Kapil Wadhawan, Dheeraj Wadhawan and Humayun Merchant were arrested. ED said, a prosecution complaint was filed in December last year before the Special PMLA Court and cognizance of the same has been taken by the Court. Open ended Non-Bailable Warrants have been issued by the Court against wife of Iqbal Mirchi Hajra Memon and both sons Asif Memon and Junaid Memon.