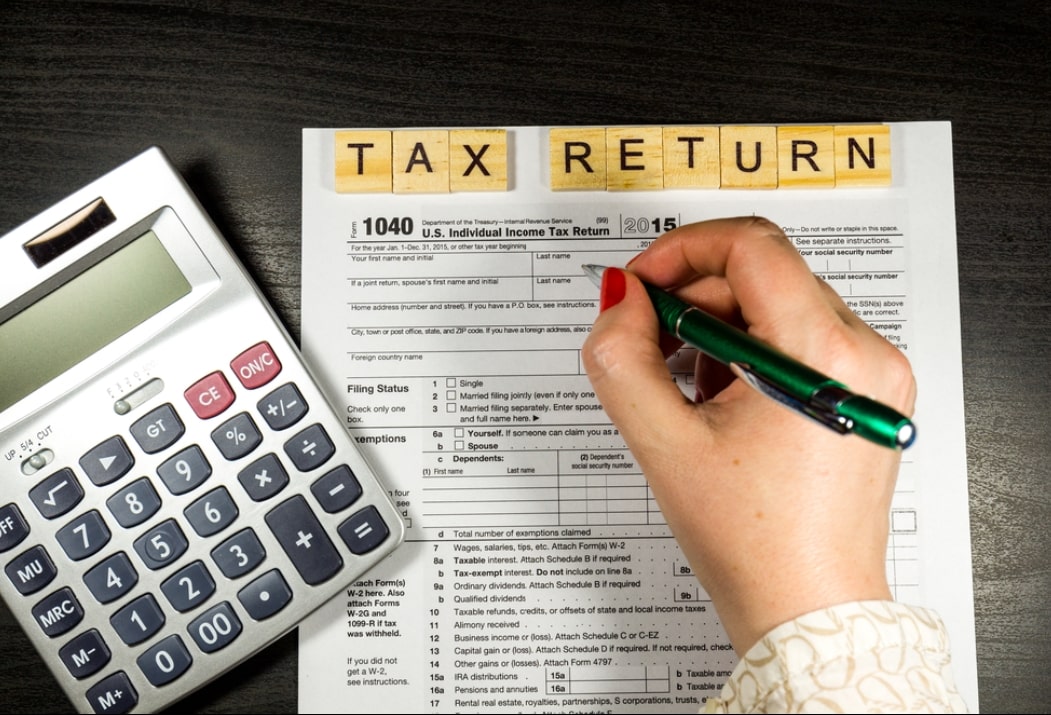 Madras High Court has recently ruled in a case that the burden to file income tax return is on the assessee.

In this case, the petitioner has relied on the fact that he is not required to file ITR due to difference between data as reflected in Form 16 and Form 26AS. This is the reason that the assessee considered himself bona-fide even after receiving several show cause notices.

The court held that this cannot be treated as a bona-fide mistake and it cannot be presumed that he has no intention of committing any offence.

“The burden lies on the assessee to show that he had no wilful intention not to file the return. Any explanation to discharge such burden can be tested only during the course of the trial,” the bench said. Further it mentioned that it cannot presume that the petitioner is innocent of any of the offences complained. “It is for the petitioner to establish such innocence,”, the court said.

Confusion on eligibility of Individuals/Proprietors for Bank branch audit As you are aware, Professional Development Committee (PDC) of ICAI has…