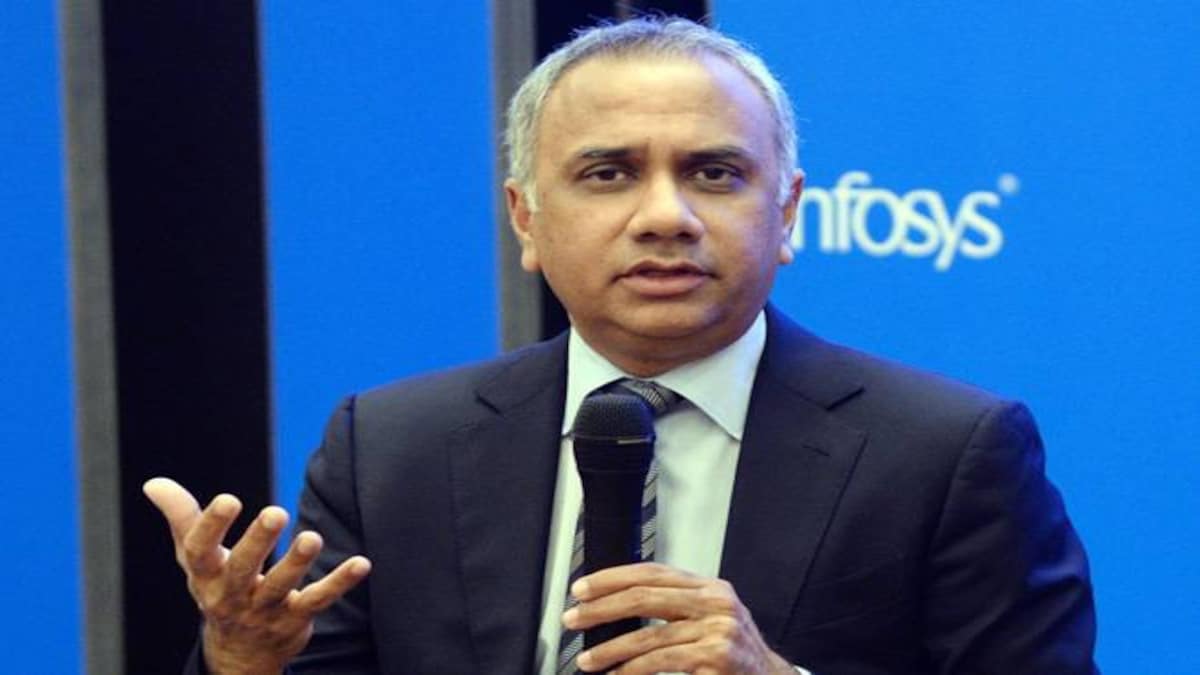 Infosys CEO said in a statement that over the past month, the Income Tax portal has been further bolstered. He further added that the system has seen steady increase in usage over the last few weeks.

“Till yesterday, over 1.9 crore returns have been filed using the new system. Now, income tax return forms one to seven are functional. Most of the statutory or many other statutory forms are available on the system.”

In the last one month, the income tax portal has been further strengthened, he said and added that the use of this system has seen a steady increase in the last few weeks.

“The portal has seen over 18 crore logins and around 3.8 crore unique users have successfully completed various transactions. The system is filing somewhere between two to three lakh returns every day,” Parekh said.

9 thoughts on “Income Tax Portal has been further strengthened, 1.9 crore returns that have been filed using the new system: Infosys CEO”