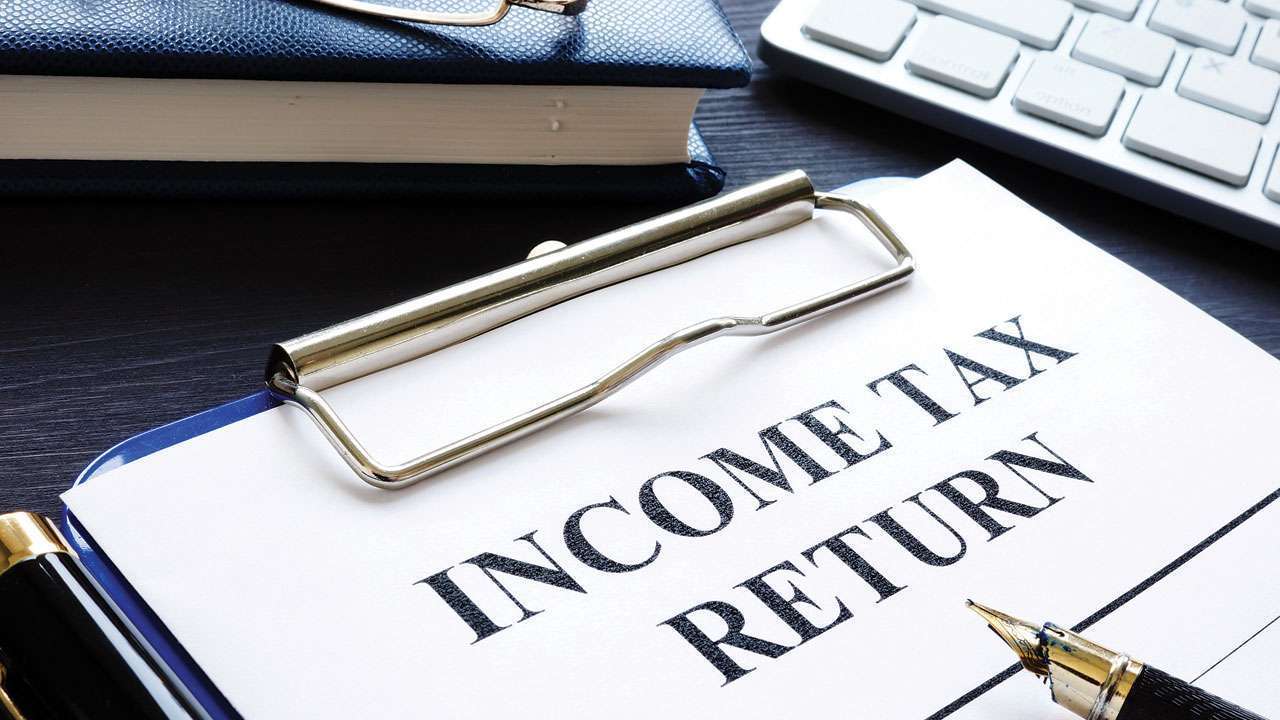 Greetings from the Tax Bar Association-Bhilwara. !

The prime objective of Association is not only to work for the cause of its professionals but also to educate the public at large and to act as a catalyst between Citizens & Government Authorities. TBA regularly organizes seminars, lectures on tax advocacy and legal awareness across Bhilwara District.

The Income Tax website also known as the Income tax portal is an important link between the Income Tax Department and the taxpayers of the country. It facilitates filing of tax returns, different forms under the Income Tax Act and also, performing other work pertaining to tax assessments such as providing responses to Notices, checking refund status queries, rectification, grievance redressal, filing of appeal before first appellate authority (i.e. CIT Appeal),representation through Video Conferencing, etc. The old income tax website was simple yet efficient in facilitating all the abovementioned tasks.

We take this liberty to representing various burring issues being faced by in respect to new web portal of Income Tax managed by Infosys. The Portal is not allowing any compliance to be done or any past record to be accessed. This is very serious, it is not functioning for the purpose it was designed. Apart from the pandemic, the glitches in the newly launched e-filing site are also giving additional pain to the taxpayers.

The newly launched tax filing portal of the tax department was marred with technical issues from day one of its launch. Many tax fillers were finding it difficult to file their returns using the portal. Various stakeholders complained of issues faced during different stages of the filing process.

The pandemic situation is still prevailing with new version of Omicron in several parts of the country and many taxpayers are under distress and there are multiple lacunas, issues in the functions of the new portal, there are few issue which are yet to be operational and stakeholders are left with no choice but to wait.

We take this liberty to representing various burning issues being faced by stakeholders for compliance in respect to furnishing Income Tax Return due to following hardships:

(1) The Income Tax Department launched its new e-filing Portal on June 7, 2021 with objectives of ease of tax compliance speedy, easier and more importantly hassles free. However in spite of several representations, meeting with the higher authorities of the web portal developer, it seems to have been no improvement in the e-filing portal. So Many Tax payers across the country and tax professionals have facing hardship since the launching of e-filing portal for various compliances.

(2) The utilities for ITR-1, ITR-2 and ITR-4 have been notified but have many problems and frequently changes in the schemas and utilities. Also, utilities ITR-5, ITR-6, and ITR-7 have been notified lately and not properly functional and tax payers’ facing hardship for filing of such return due to new web portal. It is pertinent to note that ITR 5 was updated on 9th December, 2021 and ITR 6 on 3′d December, 2021. Even the Income Tax Audit Forms 3CA, 3CB and 3CD latest version was released on 9th December, 2021. The software companies also take time to update the same and hence the filling gets delayed.

(3) In case ITR-6 for Companies Return, the companies opted for concessional Tax u/s 115BAA or 15BAB last year, The Portal is not allowing the filing of ITR and is asking for filing of Form 10-IC again but not allowing its filing companies are facing problems in filing Form 10-IC if they have chosen to pay concessional tax at the rate of 22 per cent under section115BAAof the Income Tax Act.

(4) The Portal is not allowing filing Form 10-IE in many cases and showing unknown reasons in case of ITR-3, (for the assesses declaring Income from Salary, Business, Capital gain and Other Sources) if the assesses opted for concessional tax under section 115BAC, the portal is not allowing the filling of ITR and is asking for filling of Form 10-IE again but not permitting to file the same.

(6) The extended date for filing of returns for individual taxpayers not covered under tax audit is 31S1 December 2021. Several challenges still remain in the new JSON utility which poses a challenge for individuals to file the tax return within this due date. For instance, there needs to be a quick resolution on errors in the utility related to computation of eligible donation, loss on house property under the simplified tax regime.

(7) There are operational challenges as well, For instances, the e-filing portal is too slow, filing of Form 67 as required for claim of foreign tax credit and resetting the password is still not possible in the absence of an Indian mobile number or net banking. As taxpayers are encouraged to review the information in these forms before filing the returns, an extension of the due date is appreciated on the valid hardships of the Stakeholders.

(8) At present, around 60% people have been able to file their tax returns compared to last year. Hence, more than 3.5 crore tax returns are yet to be filed in the next 7 days, which is a very huge number. Further, the income tax website is also altogether new this year with new things like pre-fill data, Annual Information Statement (AIS), Taxpayer information Summary (TIS) etc. are introduced for the first time.

(9) Introduction of AIS / TIS : In case of individual & HUF assessee Annual Information Statement (AIS), Tax Information Statement (TIS) have been introduced in Oct /Nov 2021 Coordinating with the data on these statements is almost an impossible task as the statement have been introduced after many assesses have finalised their accounts. These statements are faulty in it, as it contains half the information. In many cases the banks have not supplied the full / part of the information. If there are bulk transactions of shares or other transaction then it does not get downloaded or takes too much time to get downloaded. In case of discrepancies in data available it becomes difficult to how to correlate the data with actual figures. It will lead to issues in scrutiny assessments in future. Therefore, it is urged that the basis of AIS, TIS data be started from next assessment year. Those who have already filed ITR before the introduction of A.I.S. are now advised to file a revised return. If CBDT has introduced A.I.S. late on the portal why assessee should file a revised ITR?

(10) That due date of other statutory compliances under the Direct Taxes and Indirect Taxes clashes on the scheduled due date on 31st December, 2021. Due to that the Tax Professional also facing hardship on ground of conflicting with the due date. Further, Due date for filing revised returns is 31′ December for all assessee. However, due to the reasons of new website the due date of filing original returns has been extended. Therefore, the due date for filing revised returns be extended at 3 months from filing the extended due date of filing the original return.

(13) New ITD Portal is still not fully functional at its 100% level as it is not a glitch free portal where still many issues are encountered by many people filing multiple ITRs u/s 139(1) for the same PAN, Incorrect upload of JSON files of one PAN in some other PANs, unable to download Income Tax acknowledgements and/or ITR forms after filing, validations of ITR Forms, Frequent changes in ITD utilities, Login Issues, time consumed in processing and generating, even after processing of ITR on real time basis, Income Tax Refund payable is shown as awaited, Mismatch in PAN Data when there is no mismatch, PAN Account locking even when PAN Number is active, Filing of Refund Reissue Requests, DSC validation issues, Bank account validation issues, New PAN registrations issues, New Registration of trust and societies, Data saving issues on ITD Portal etc.

(14) Some issues still persist from the day one like smooth functioning of Rectification applications, filing of ITR perusal to Notice u/s 139(9), incorrect processing of intimations u/s 143(1), updating of UDIN to map with documents filed on ITD website and so on;

These hindrances are making it very difficult for the Assesses, the Chartered Accountants and the Tax Practitioners to comply with even the extended due dates. It is therefore urged that extension for filing of various returns & compliances for AY 2021-22 be granted as follows:

We assure you our best possible co-operation in re-building our most beloved motherland.

Thanking you and obliged.

For and on Behalf of

Institute of Company Secretaries of India has released the ICSI CS December Admit Card 2021 on the official website. These…