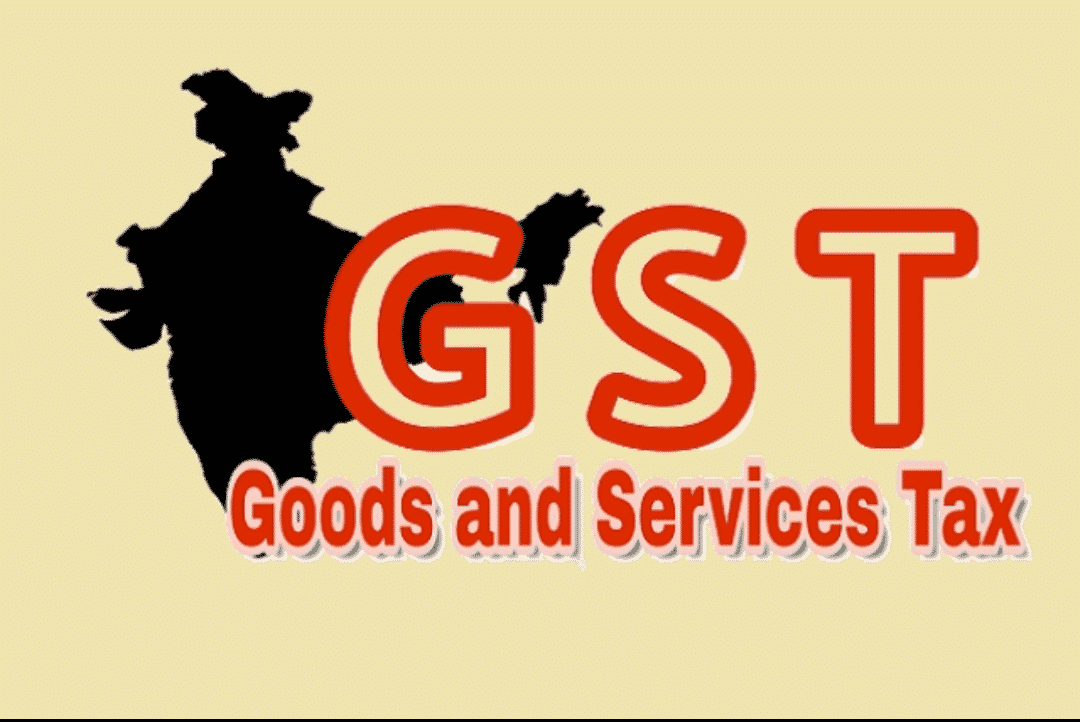 Since the implementation of Goods and Services Tax (GST), Ahmedabad and Surat are becoming hubs of fake billing: Government

Since the implementation of the Goods and Services Tax (GST), Ahmedabad and Surat have become hubs of bogus billing in Gujarat, while the web of illegal transactions has spread to rapidly industrializing districts like Bhavnagar, Rajkot, Morbi and Gandhinagar. , where is a large number. Many businessmen and business companies have been found involved in this racket.

Both Ahmedabad and Surat districts accounted for about 58 per cent of the taxes of Rs 3,094 crore involved in the bogus billing racket in the three years ended June 30, 2021, the state government said in a written reply to an unstarred question asked by the Congress MLA. About Fake Billing from Petlad, Niranjan Patel
GST during the recently concluded monsoon session of Gujarat Legislative Assembly.

In Ahmedabad, where the highest tax of Rs 971 crore was levied in fake billing, it was Rs 789 crore in Surat. Both Ahmedabad and Surat saw the participation of 250 and 196 firms respectively. GST came into effect from July 1, 2017. While this fake billing racket is reported from 18 out of 33 districts of Gujarat, small industrial clusters like Bhavnagar, Rajkot, Morbi and Gandhinagar are also reporting involvement of a large number of firms in fake production. Bill

The third highest quantum of tax is involved in Bhavnagar (Rs 433 crore), where a total of 104 business units are under investigation.

According to the existing tax laws in India, if a person gives a gift of less than Rs 50,000 in…

In the case of Clearview Healthcare P. Ltd vs ITO, ITAT Delhi has held that: Keeping in view of the…