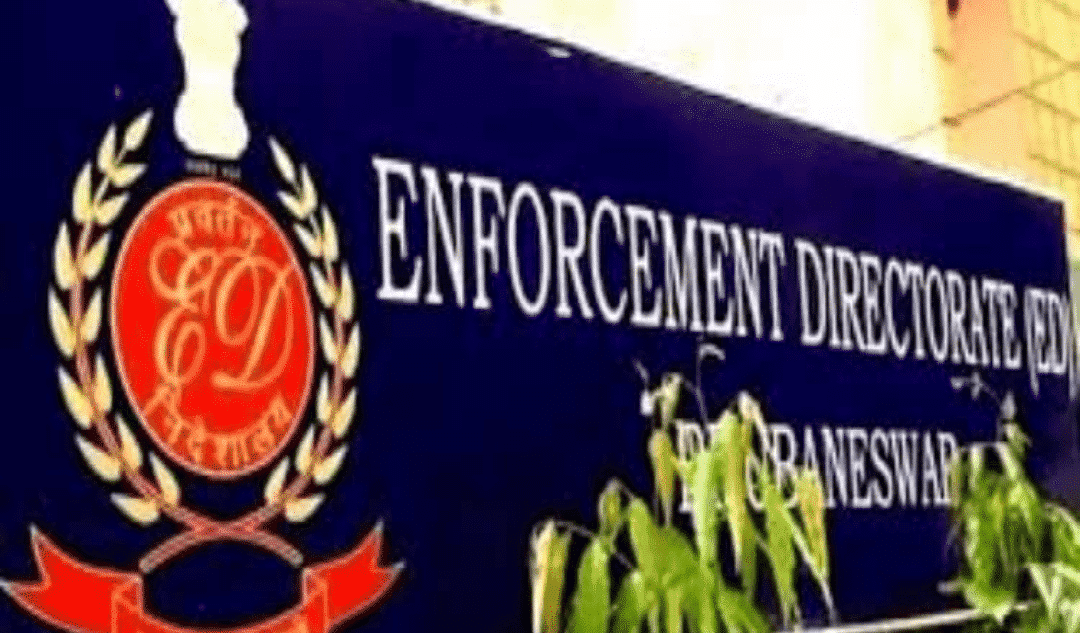 Directorate of Enforcement (ED) has arrested Gopal Amarlal Thakur, Director of M/s Monarch Universal Group on 01.07.2021 in a case of Money laundering involving amount of more than Rs. 50 Crore.

Directorate of Enforcement initiated investigation against the group on the basis of FIRs and Charge sheets filed by Maharashtra Police under the provisions of IPC, 1860 for cheating and defrauding genuine flat buyers by collecting money from them for selling the flats and not registering the same in their names after sufficient time lapse.

During the investigation, it was revealed that the said company and its Directors sold flats to multiple persons.They also took loan from NBFC by mortgaging the sold flats without the knowledge of the customers who booked the same flats.It also came out in the investigation that the M/s Monarch Universal Group has diverted funds from the project accounts to different entities/ individuals and thus siphoned off the funds.

Gopal Amarlal Thakur was produced before Ld. Special Court under PMLA at Mumbai on 02.07.2021, and the Ld. Court has granted Custody till 08th of July, 2021.

Further investigation to identify the trail of funds and proceeds of crime is under progress.