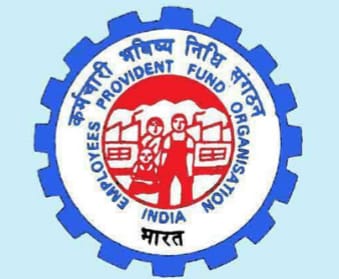 The Central Board of the EPFO today recommended 8.5 per cent annual rate of interest for the financial year 2020-21. The decision was taken in the 228th meeting of Central Board of Trustees, EPF which was held on Thursday in Srinagar, Jammu & Kashmir under the chairmanship of Labour Minister Santosh Kumar Gangwar.

The Minister informed that the interest rate would be officially notified in the government gazette following which EPFO would credit the rate of interest into the subscribers’ accounts. Since the year 2014 EPFO has consistently generated returns not less than 8.5 per cent. EPFO over the years has been able to distribute higher income to its members, through various economic cycles with minimal credit risk. Considering the high credit profile of the EPFO investment, the interest rate of EPF is considerably higher than other comparable investment avenues available for subscribers.

EPFO has extended its provident fund, pension and insurance benefits to all employees of existing establishments covered under the erstwhile JK PF Act as well as the employees of newly covered establishments. EPFO has set up Regional Offices at Srinagar, Jammu and facilitation center at Leh.

The social security coverage of establishments under EPF in Jammu and Kashmir and Ladakh has increased by 38 per cent, from 3458 on 31st October 2019 to 4754 on 31st January 2021. The benefits of social security schemes of EPFO in these UTs have been extended to 2.11 lakh subscribers by January this year as compared to 1.29 lakh in October 2019, registering a remarkable growth of 63 per cent.