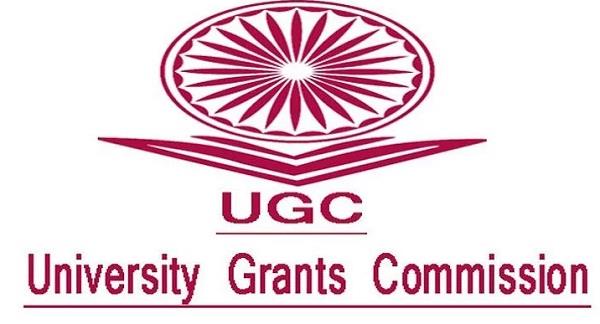 The University of Grants Commission (UGC), on 15th March, 2021, said that CA/ CS/ ICWA Qualification will be Considered as Post Graduate Degree for Appearing UGC Net.

To consider this, a Committee was constituted by the UGC The Commission, in its 550 meeting held on 18 February, 2021 considered the recommendation of the Expert Committee and resolved as under: