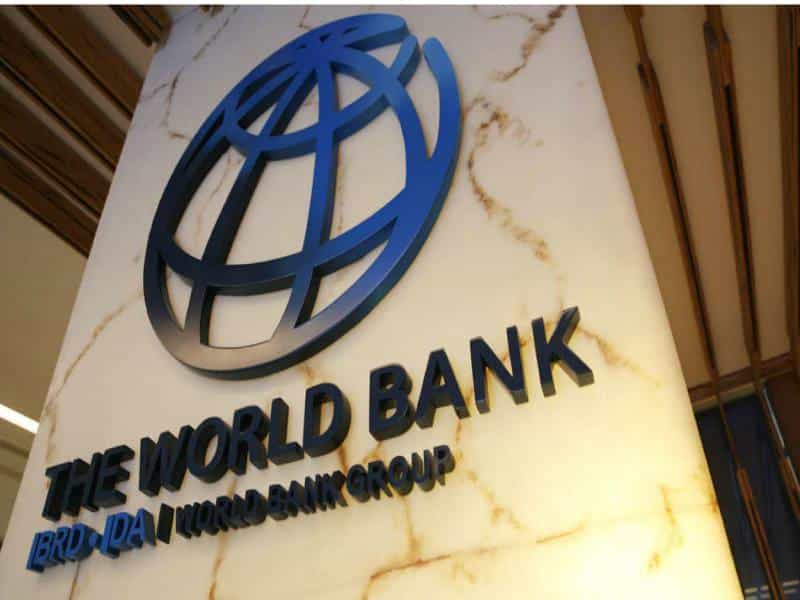 The World Bank has raised Indian GDP growth prediction for 2021-22 fiscal to 10.1 percent from 5.4 percent. The international bank said, given the significant uncertainty amid Covid-19 effects on the economy, the real India GDP growth could be in the range from 7.5 per cent to 12.5 per cent. The World Bank in its South Asia Economic Focus Spring update report said that it has revised the projection amid a strong rebound in private consumption and investment growth. The international bank noted that government consumption is expected to rise by about 16.7 per cent during the reported fiscal.